4th of July sales: Apple MacBooks, iPads and wearables all discounted this weekend 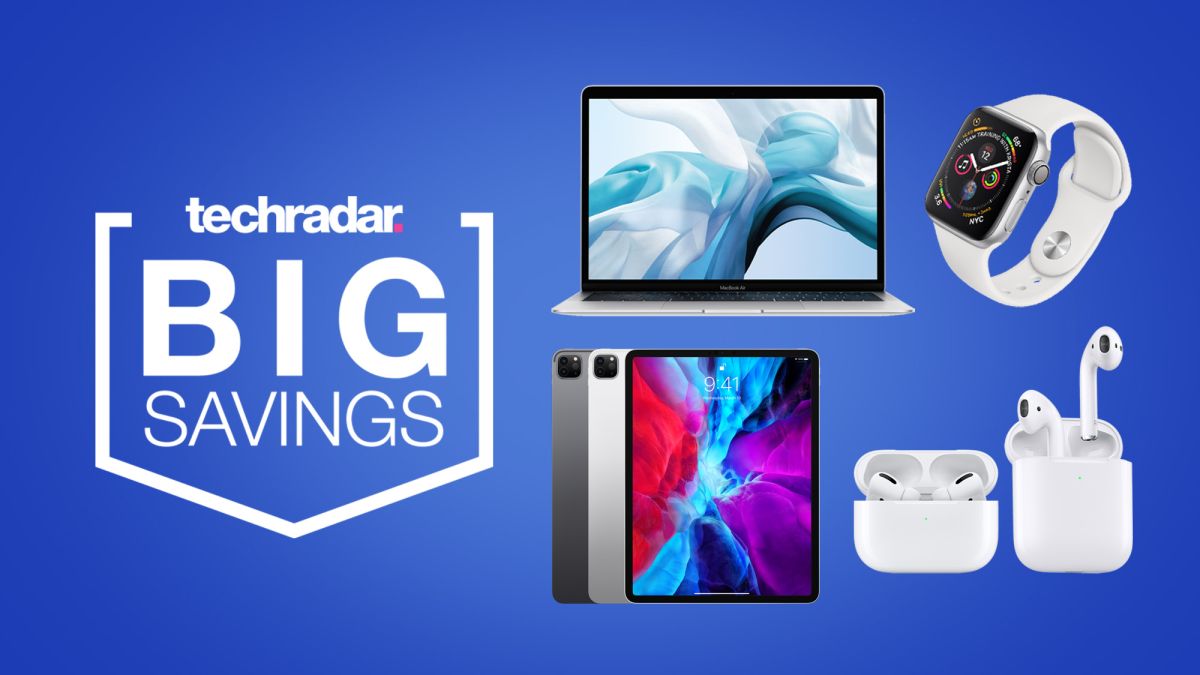 Shopping the 4th of July sales for Apple devices? We’re seeing plenty of MacBook deals, cheap iPads and wearables like the AirPods and Apple Watch on sale right now, which means now’s a great time to save some cash on luxury tech. We’re bringing you all the best Apple savings in the Fourth of July sales right here, so you can sit back and grab a steal of a discount without having to hunt yourself.

With so many 2020 models already on the shelves, we’ve been expecting to see Apple devices sitting in the 4th of July sales. Indeed, many of these previous generation MacBooks and iPads have already been discounted earlier in the year with the release of their newer counterparts. However, there’s a healthy stock of the latest releases also on offer right now and, in many cases, for similar prices to older devices as well.

Apple deals can be hard to come by, which is why we tend to rely on these larger shopping events to bring out the best prices. This year’s 4th of July sales are proving fruitful as well, and you can shop all the lowest prices further down the page. If you’re on the fence about Apple’s premium offerings, check out all the best 4th of July sales we’ve found so far.

The best 4th of July sales on Apple devices

Apple MacBook Pro 16-inch laptop | i7, 16GB RAM, 512GB | $2,149 at Amazon
The 16-inch MacBook Pro is also taking part in this year’s 4th of July Apple sales, and there’s some incredible power on offer. Amazon has discounted the hexa-core i7 processor version also bringing 16GB RAM and a 512GB SSD to the party by $250 this week.
View Deal

Apple MacBook Pro 16-inch laptop | i9, 16GB RAM, 1TB | $2,499 at B&H Photo
If you need some serious power, look no further. There’s an octa-core i9 processor in here with 16GB RAM and a 1TB SSD to back it up. Plus, Radeon Pro graphics will make media editing a blitz on this machine. Not only that, but you can pick up this premium build for $300 off at B&H Photo in its 4th of July sales.
View Deal

Apple AirPods 2019 with charging case | $139 at Amazon
The standard 2019 AirPods are $20 off at Amazon in the 4th of July sales. Perfect for Apple fans keeping an eye on the budget (the Pros are on sale but still over $200), you can still enjoy seamless connectivity and improved sound in the latest release.

Grab the wireless charging version for $169 at Amazon
View Deal

Apple Watch Series 3, 35mm | $169 at Amazon
We were previously happy with a $179 sales price on this entry-level smartwatch but that deal just got a whole lot better. Amazon has just knocked $30 off the Apple Watch Series 3 in its 4th of July sales, bringing it down to its lowest price ever.
View Deal

Apple Watch Series 5, 40mm | $384 at B&H Photo
We saw these prices dropping to $299 before the 4th of July sales kicked off, so saving a bit of change at B&H Photo isn’t the best deal in the world. If you’re set on picking up a Series 5 today, though, this is the best price going.
View Deal