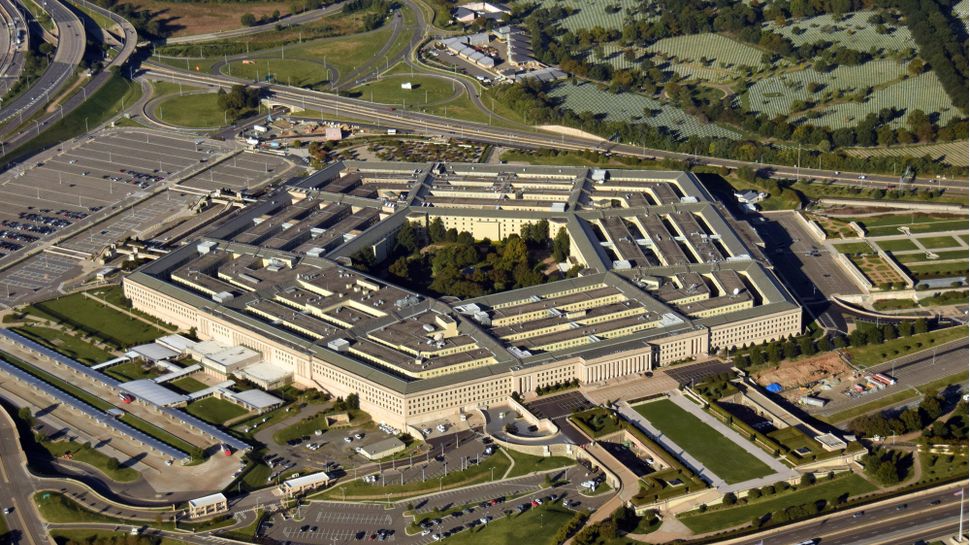 Amazon’s challenge to the Pentagon’s decision to award its lucrative cloud computing contract to Microsoft has been further delayed.

This project seeks to provide better remote location data to the military and while Amazon was considered the favourite, the contract was eventually given to Microsoft.

Amazon had challenged the evaluation process, claiming that it, “contained clear deficiencies, errors and unmistakable bias.” It added its belief that the contract was awarded to Microsoft due to “improper pressure” from US President Donald Trump, who it says, “launched repeated public and behind-the-scenes attacks.”

President Trump has repeatedly accused the Washington Post, owned by Amazon founder and CEO Jeff Bezos, of unfair coverage, which as a result led the company to believes the JEDI decision to be rigged to favour Microsoft.

However, in her decision, Judge Campbell-Smith did not mention Trump or talk about Amazon’s claims of improper influence.

Last November, the US Defense Secretary refuted Amazon’s allegations, saying that the decision was taken by the Pentagon fairly and without any influence.

However the Pentagon also stated it could reconsider the decision to award the contract if it were given a second opportunity.

In March, Judge Campbell-Smith ruled Amazon would have succeeded in its bid, following arguments that the Department of Defence “improperly evaluated” Microsoft’s data storage in one price scenario. According to the Judge, Amazon was able to show that Microsoft’s scenario was not technically feasible as the Pentagon assessed.