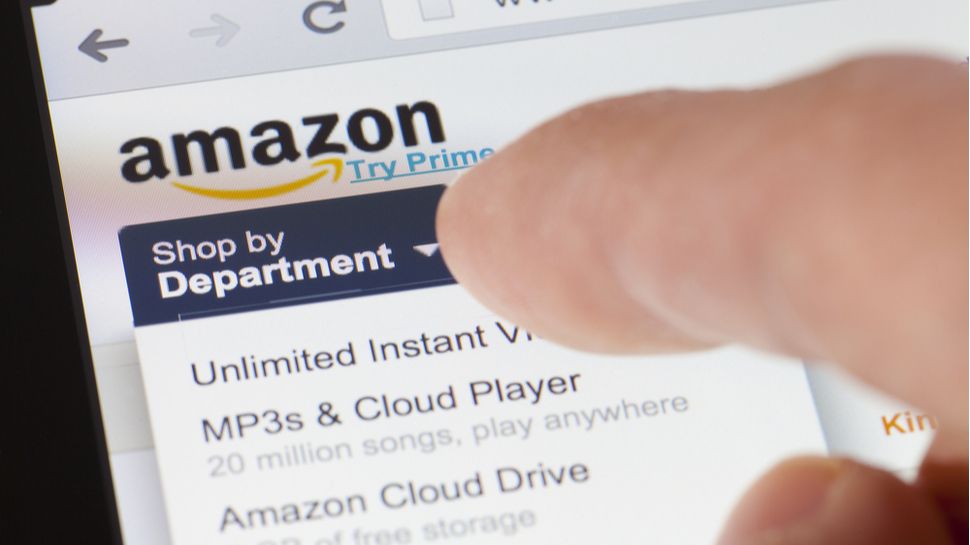 Amazon has announced that it will hire an additional 75,000 workers to help meet consumer demand during the ongoing coronavirus outbreak.

Back in March, the ecommerce giant said that it would hire 100,000 warehouse and delivery workers to deal with the recent surge in online orders. According to Amazon, it has already hired over 100,000 new employees since that time, though the company revealed its plans to hire even more workers in a blog post, saying:

“To help meet demand, we’ve hired more than 100,000 people since March 16, including for grocery delivery, and we are hiring for 75,000 additional roles. We are also investing more than $500 million to support employees and partners during the crisis. Ramping hiring enables us to more quickly receive, restock, and deliver products to customers and continue increasing delivery window availability.”

While Amazon has continued to invest in new employees, it has also raised the hourly pay and doubled overtime pay for its existing warehouse workers.

At the beginning of the outbreak, many Amazon customers were surprised to find that their Prime deliveries had been delayed as the company had shifted its focus to ensure that essential items, such as healthcare products and groceries, would be given priority over non-essential ones.

However, a new report from The Wall Street Journal has revealed that the ecommerce giant will begin loosening some of its restrictions on non-essential items. This means that those working from home will now be able to buy the equipment they need without having to wait weeks to receive their items.

Essential items will still be given priority over non-essential ones but the move will certainly be good news for those who have been holding back on Amazon purchases as a result of shipping delays.