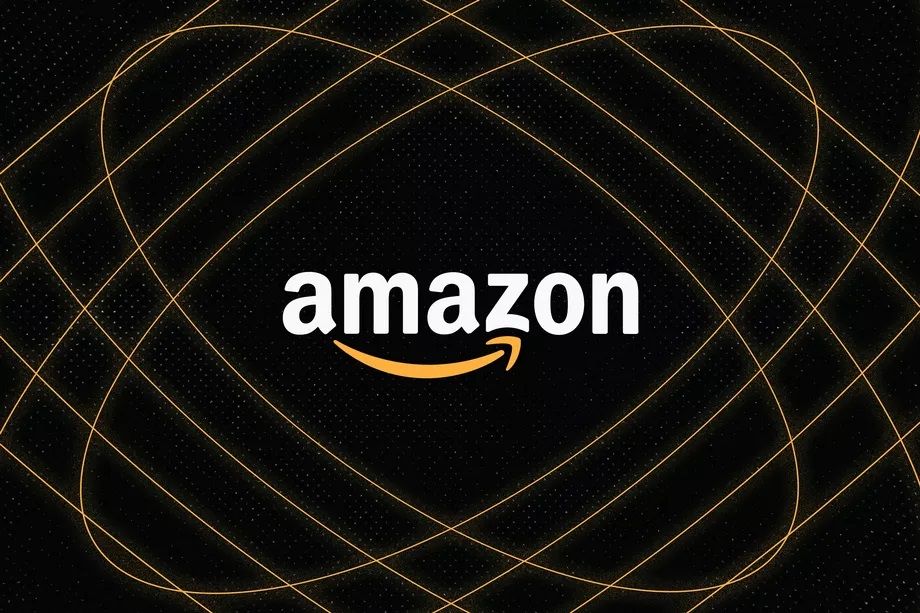 Amazon has made a significant pledge towards developing clean energy with the launch of a multi-billion dollar investment project.

The company has announced its new $2 billion Climate Pledge Fund to invest in sustainable technologies and services, as well as its aim of getting businesses around the world to commit to greener working.

The fund will look to target suppliers and firms across a wide number of industries, including the likes of transportation and logistics, energy, storage, manufacturing, and agriculture, as Amazon aims to cut its impact on the wider world.

Amazon delivers billions of items to shoppers around the world through its extensive logistics operation, but remains a significant contributor to climate change.

Amazon has previously declared it is aiming to be net carbon neutral in its operations by 2040, and alongside the Pledge Fund announcement, also revealed its own sustainability report, showing it to be on a path to reach 100% renewable energy by 2025.

“The Climate Pledge Fund will look to invest in the visionary entrepreneurs and innovators who are building products and services to help companies reduce their carbon impact and operate more sustainably,” Bezos said.

“Companies from around the world of all sizes and stages will be considered, from preproduct startups to well-established enterprises. Each prospective investment will be judged on its potential to accelerate the path to zero carbon and help protect the planet for future generations.”

Earlier this year, Bezos announced he was pledged $10 billion to fund a wide-ranging scheme supporting environmental causes, with scientists, activists, non-profits and other groups all set to benefit.

In its sustainability report, Amazon also noted that its $100 million Right Now Climate Fund has contributed to two major reforestation projects, and how it was reducing outbound packaging by 33%, helping to eliminate more than 880,000 tons of packaging material.

The news also comes the day after Amazon announced support for small businesses and startups looking to get up to speed following the global pandemic. The Amazon Small Business Accelerator will help enterprises with a free online training program, as well as discounts and offers on Amazon Business, Amazon Web Services and other services provided by the company.