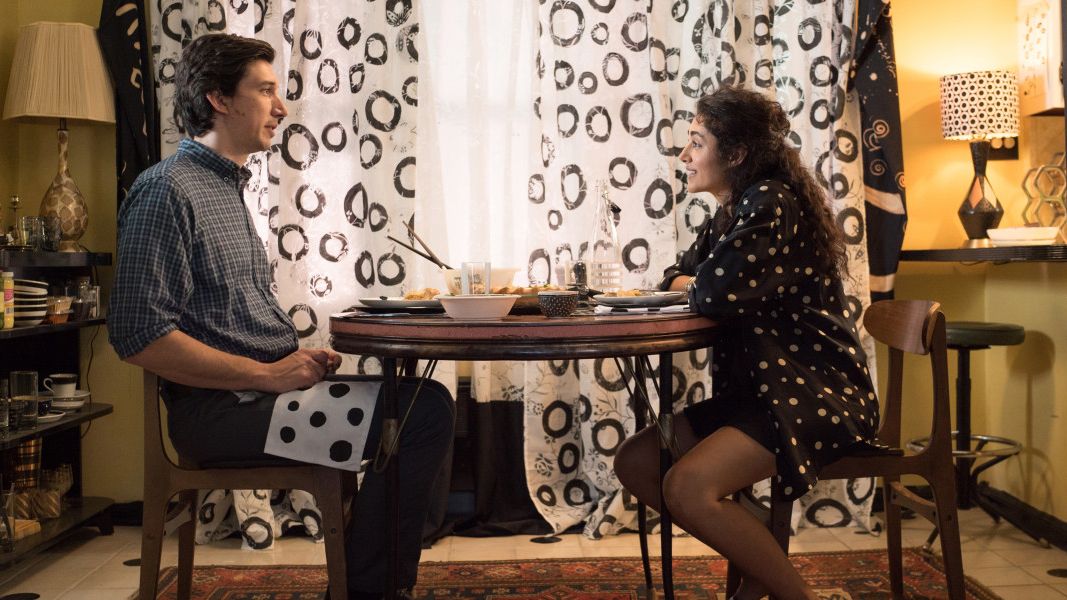 An Amazon Prime Video app has finally arrived on Windows 10, allowing PC users to stream and download Amazon Prime shows and movies on their desktop.

It’s a belated arrival, given the app was already on iOS platforms, but a welcome addition for PC users nonetheless. While anyone can still view Amazon Prime Video through its browser application, the dedicated app is a lot cleaner as an interface – as it’s not tied up with the retail section of the site – and comes with the option of downloading shows for offline viewing.

There’s one good reason why you might avoid the desktop app, though, and that’s the resolution. Amazon states that the app is limited to maximum Full HD (1080p) viewing, as in browsers, despite the 4K content available on the platform – so even if you’re sporting a 4K monitor or display, you won’t get the most of it (unlike the app used on smart TVs).

Writers at The Verge found they couldn’t access anything higher than 720p (regular HD) viewing, either, suggesting that some wrinkles are still being ironed out with the new app too.

The Windows 10 app is just the latest expansion of the Amazon Prime Video platform, shortly after the service introduced co-watching, allowing Prime members to sync titles with friends in the style of Netflix Party.

Prime Video also appears to be moving into the live TV space, after a spate of new job listings – while those who really just care about Amazon’s exclusives will be pleased to know a new Fallout TV show has been teased for the service, though the series appears to still be early in development.