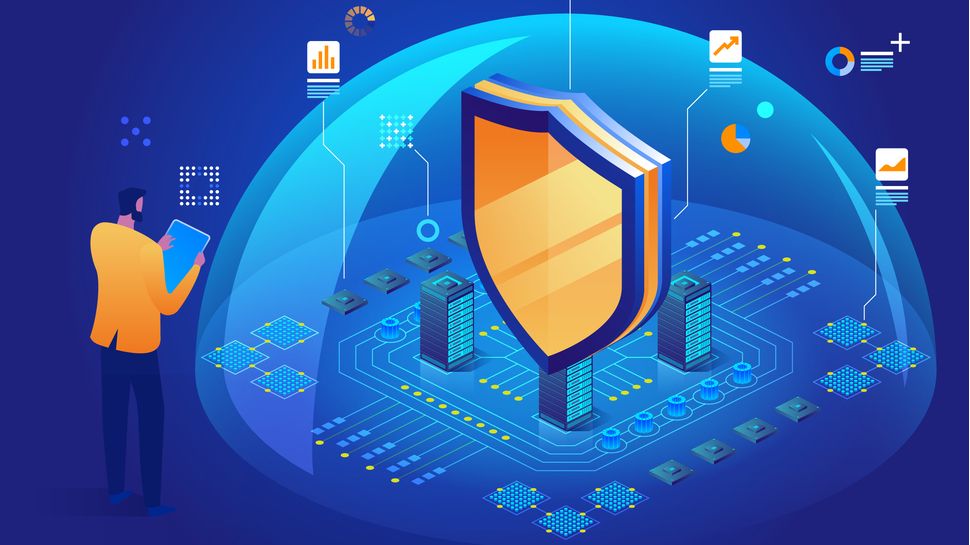 AMD, Nvidia and seven other companies have announced their affiliation with the Confidential Computing Consortium (CCC), a group dedicated to standardizing data encryption techniques in the name of improved data privacy.

The syndicate was founded last year by a selection of technology behemoths – including Microsoft, Intel, Tencent, Google Cloud, Oracle and more – with the declared purpose of accelerating the adoption of what it calls ‘confidential computing’.

Alongside AMD and Nvidia, the other new members include Accenture, Anjuna, Enclave, Cosmian, iExec, IoTeX and R3.

“In the past five months, we’ve added ten new members including a preeminent consultancy, a leading semiconductor manufacturer, and a pioneer in graphics processing,” said Stephen Walli, Governing Board Chair, Confidential Computing Consortium.

“This is a brilliant group of innovative companies that has come together to solve one of the key challenges in information security; protecting applications and data while in use,” he added.

The CCC’s ambition is to establish a universal system whereby data is encrypted while in use, as well as while at rest in storage and in transit – thereby plugging what the group sees as a chink in data privacy armor.

To achieve this objective, the CCC hopes to expedite the shift toward a ‘confidential computing’ model – also referred to as multi-party computing, federated learning or privacy-preserving analytics.

These terms might sound vague – or even contradictory – but the basic premise is simple enough: to ensure data remains secure, computation should be performed in specific hardware-based locations called Trusted Execution Environments (TEEs), away from prying eyes.

TEEs are isolated from the rest of the device, meaning code can be executed and data processed without fear of compromise or of threats posed by flawed software held on-device.

“These secure and isolated environments prevent unauthorized access or modification of applications and data while in use, thereby increasing the security assurances for organizations that manage sensitive and regulated data,” explained the CCC.

“Confidential computing can unlock the power of sensitive data by enabling collaboration while preserving privacy and compliance.”