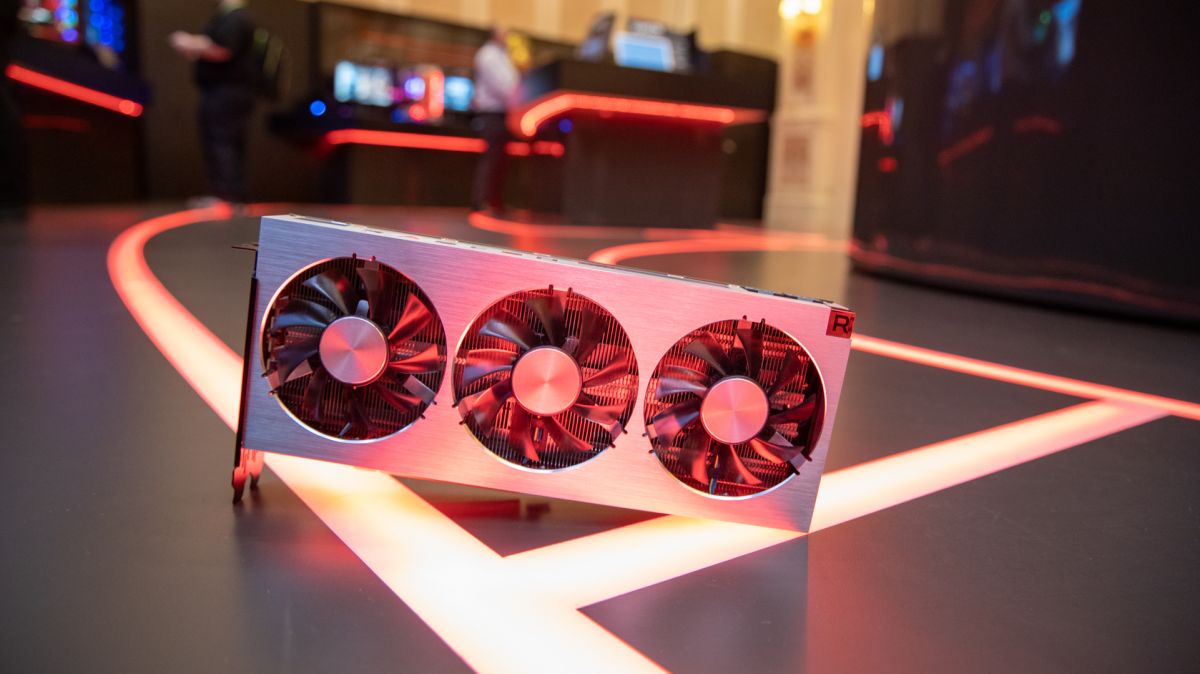 AMD has shipped more than half a billion GPUs since 2013, beating out rivals Intel and Nvidia.

That’s according to Jon Peddie Research (JPR), which claims AMD has shifted some 553 million GPUs since entering the market seven years ago.

Compared to its competitors, AMD accounted for 22% of the overall GPU shipment market over the past seven years, with Nvidia claiming 16% and Intel dominating with 62% of the graphics card market. The latter is hardly surprising, given almost all Intel CPUs include an integrated GPU.

However, while Nvidia and Intel beat out Intel in discrete and integrated GPU sales, respectively, JPR notes that AMD is beating both companies when it comes to overall demand.

JPR also looked at the GPU market during the first quarter of 2020. Overall GPU shipments decreased roughly 5.3% from the last quarter while AMD shipments saw a drop of 16.6%. Nvidia’s share decreased 13.6%, while Intel’s increased by 0.5%.

Though it’s had a rough Q1, likely due to the ongoing coronavirus pandemic, it’s likely AMD will continue to see success in the GPU market, particularly as it’s gearing up to launch its next-generation ‘Big Navi’ graphics cards.

AMD RDNA 2 GPUs, which are tipped to arrive in October ahead of the release of the PS5 and Xbox Series X, will be based on Team Red’s RDNA 2 architecture, which will reportedly offer a 50% boost in terms of performance per Watt compared to the original RDNA architecture.