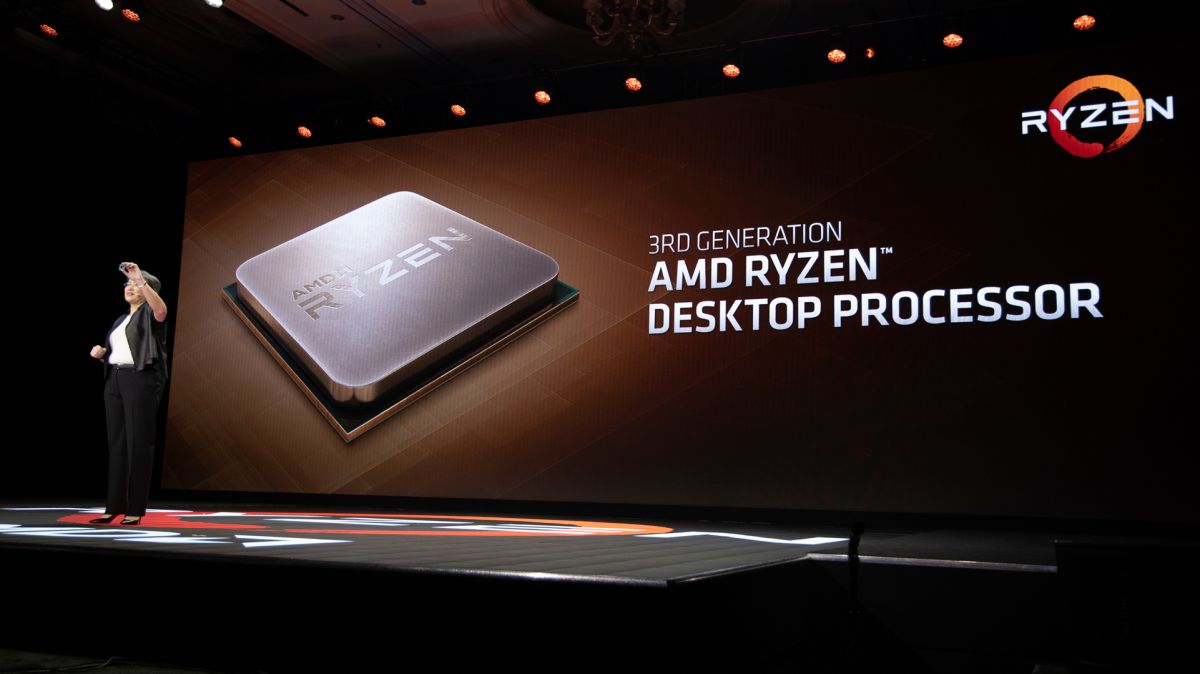 Word on the street right now is that Intel Comet Lake-S could be announced in the very near future, but AMD could be cooking something up to challenge Intel’s next-generation desktop processors.

However, rather than pushing its Ryzen 4000 lineup to directly compete with the top-end of the Comet Lake spectrum – which will likely involve a 10-core, 20-thread Intel Core i9-10900K – we could see a couple budget-friendly Ryzen 3000 processors, according to a tweet from renowned hardware leaker @momomo_us.

With the large boost to IPC performance that AMD Zen 2 brings to the table, single core performance sees a huge jump, which may be why AMD may be saving these entry-level products for Intel’s new chips. Intel’s processors typically beat AMD when it comes to single-threaded performance, and as one of the most common uses for these high-volume entry-level processors is for budget gaming PCs, Intel Comet Lake potentially provides a much more substantial challenge to AMD.

Still, we don’t even know when Intel Comet Lake processors are actually coming, what the real specs are going to end up being, or how AMD plans to respond. This is a pretty lightweight leak, so it’s best to take it all with a grain of salt. We’ll find out sooner or later what Intel and AMD are planning soon – the original date for Computex 2020 is rapidly approaching, after all.

Some of the most popular PC games on the market right now are still pretty lightly threaded. Games like Fortnite tend to rely on much fewer CPU cores than tech powerhouses like Battlefield V as this approach keeps the barrier of entry lower for folks who may not have a 12-core Ryzen 9 3900X to slot into a gaming PC.

If Intel does pad out its Core i3 lineup with budget-friendly processors sporting strong single-threaded performance, it could end up putting AMD in an interesting position. As much as we love talking about the Core i9s and Ryzen 9s of the world, it’s impossible to overstate just how important budget-level silicon really is.

Whenever Intel does finally come out and reveal its Comet Lake lineup, we doubt AMD will rest on its laurels. Whether Team Red comes out with some cheap processors or just drops prices on its existing chips is anyone’s guess, but the market for processors is about to heat up.