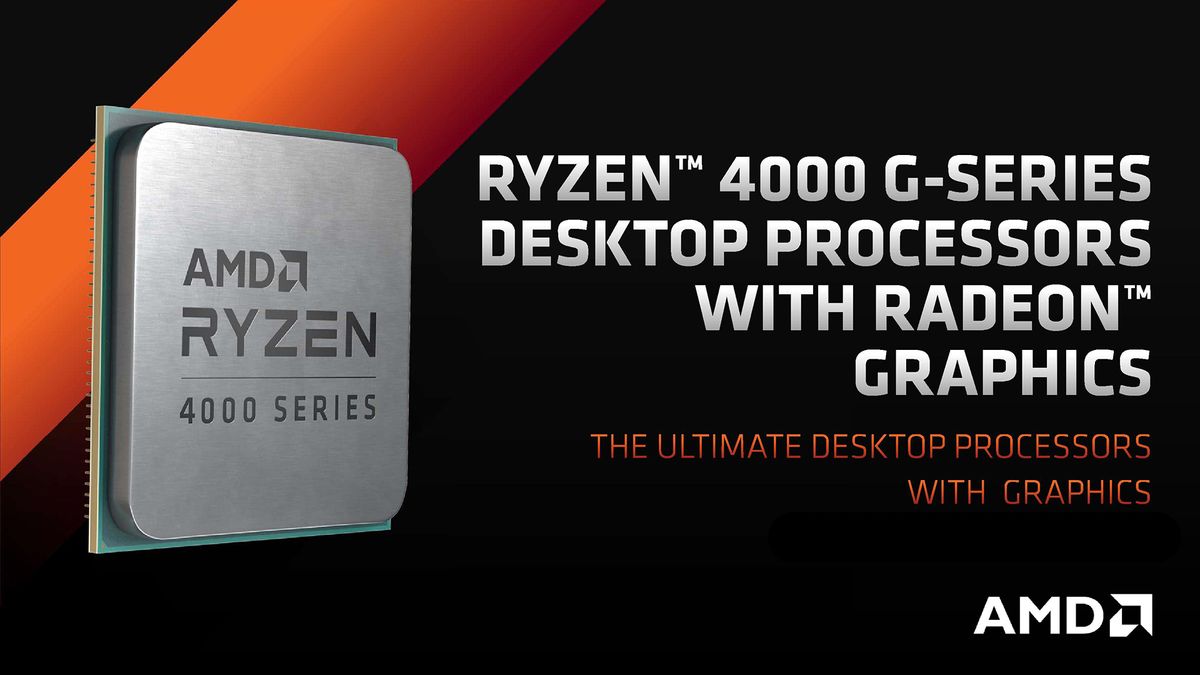 Now AMD has finally introduced its new desktop APUs with up to eight cores featuring its latest Zen 2 microarchitecture as well as integrated Radeon Vega graphics. For now, the processors will be available to OEMs, but eventually they will also make their way to the channel.

Based on many reviews, AMD’s Ryzen 4000 mobile APUs have proven to be competitive against Intel’s latest 10th Generation Core (Comet Lake) processors for laptops for the first time in years. In the mainstream desktop space, the new APUs promise to significantly strengthen AMD’s positions as they feature up to eight cores (a first for AMD’s APUs with integrated graphics) as well as more or less modern Radeon Vega GPU.

All AMD’s ‘Renoir’ processors with Zen 2 CPU architecture and Radeon Vega graphics use the AM4 socket, yet their support depends on actual motherboard and its BIOS version. Since AMD currently sells the APUs only to OEMs, its motherboards partners have time to enable support of the new APUs in their products.

AMD announces its new Ryzen 4000G-series processors for desktops just in time for back-to-school (BTS) season and it is realistic to expect the first machines based on the new APUs to arrive shortly. It is unclear when AMD intends to start sales of its ‘Renoir AM4’ APUs in retail, but fall seems like a reasonable timeframe.