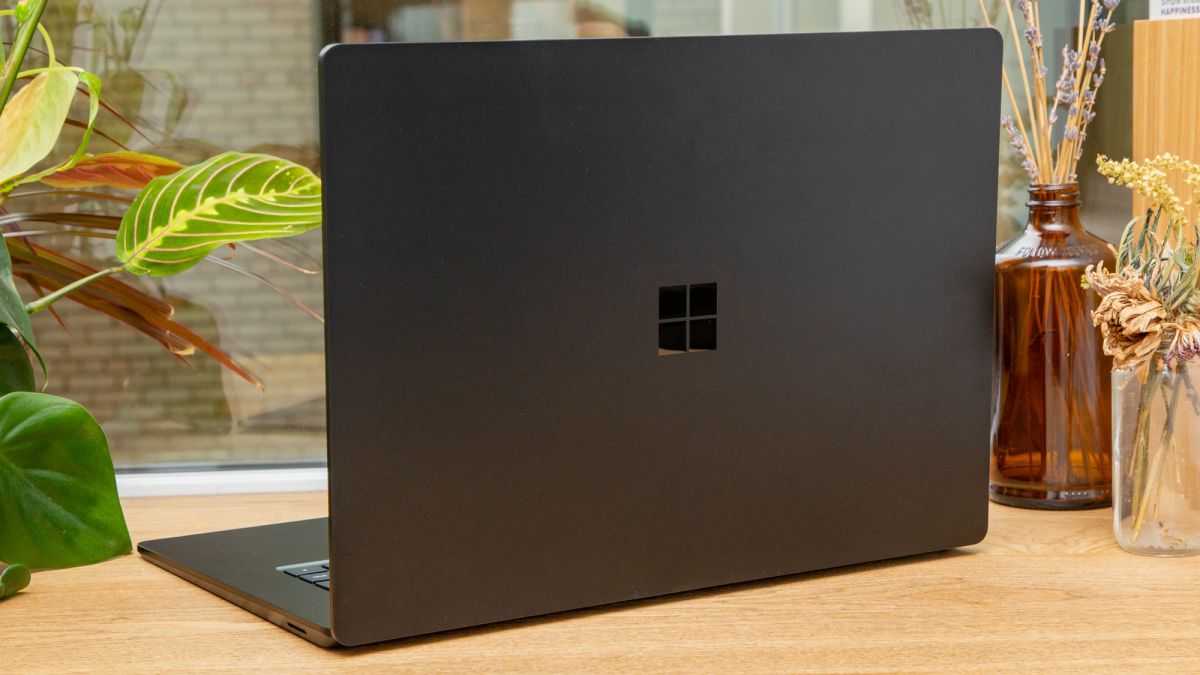 Microsoft could be gearing up to launch Surface devices equipped with AMD’s newly-launched Ryzen 4000 APUs.

Microsoft launched its first AMD-powered Surface device last year in the form the 15-inch variant of the Surface Laptop 3, which packs a custom Ryzen 7 CPU with integrated Radeon RX Vega 11 graphics. At the time, the two firms touted the chip as  “the fastest mobile processor AMD has ever made.”

I found a weird hardware combination An all AMD laptop with Ryzen 5 4500U & what appears to be an RX 5300MGPU vendor is Advanced Micro Devices for both iGPU & dGPU so it’s an AMD test laptopAdd to that the new Microsoft Laptop with 4500UI think this is Surface Book 3 pic.twitter.com/ELsppJo7PPMarch 18, 2020

It seems this won’t be the last time Microsoft decides to ditch Intel in favor of Team Red, as a listing in the 3DMark 11 database shows an incoming Surface machine that packs an AMD Ryzen 5 4500U paired with a Radeon RX 5300M graphics card.

The listing, spied by hardware leaker @_rogame, doesn’t reveal much else about the mysterious device, nor does it confirm whether it’ll join Microsoft’s Surface Laptop, Surface Book or Surface Tablet lineup.

The tipster speculates the model listed is likely a new variant of the Surface Book, though another Twitter user points out that the detachable screen feature “is built around Intel parts.” With that in mind, it’s perhaps more likely that Microsoft is planning an AMD variant of the upcoming Surface Laptop 4.

While the device’s identity remains unknown, it looks set to be a powerful machine, with leaks claim the Ryzen 5 4500U easily outperforms Intel’s 10nm Ice Lake Intel Core i7-1065G7 CPU; early benchmarks show Intel’s 10nm chip is some 29% slower when compared to its unreleased AMD rival.

The processor is a hexa-core Zen 2-based Renoir APU manufactured on TSMC’s 7nm FinFET process that’s designed with thin and light devices in mind. The 15W chip has a base clock speed of 2.3GHz and a boost clock of 4GHz, and in addition to the APU’s six CPU cores, it also integrates a Radeon RX Vega 6 integrated GPU that runs up to 1,500MHz.

However, as pointed out by Tom’s Hardware, the leaked listing suggests Microsoft could be planning to ramp things up in the GPU department by pairing the APU with a discrete graphics card from AMD. It doesn’t specify the exact model of the device’s GPU but points to 3GB of onboard memory.

We don’t yet know when Microsoft is planning to show off its next-generation Surface devices, but if Redmond sticks to its typical launch schedule, expect to see another AMD-powered device from Microsoft sometime in October.