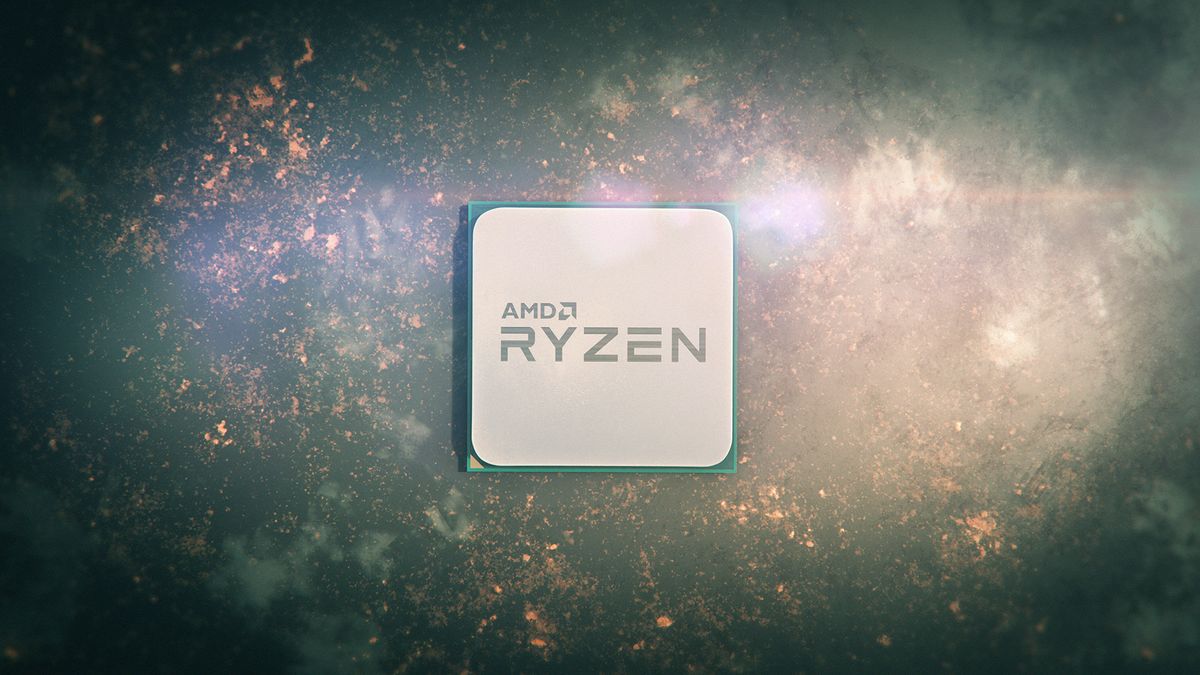 AMD’s Ryzen 5 4500U chip could be available in laptops very soon, if the rumor mill is right about an imminent release date, and it promises some seriously speedy multi-core performance going by a freshly leaked benchmark.

Tum_Apisak shared a Geekbench 4 result from an unnamed Lenovo laptop on Twitter, showing some impressive figures for the CPU.

As Notebookcheck.net (which spotted this) points out, comparing that to Intel’s Core i7-1065G7 (an Ice Lake mobile processor) shows that the Ryzen part is considerably behind in terms of single-core – the i7 hit 5,752 – but the 4500U actually edges out the Intel chip which reached 18,772 in multi-core.

It’s a narrow victory, but a victory nonetheless – and one made all the more remarkable given that the Ryzen processor is configured at 15W in this benchmark run, and it can be pushed up to 25W by laptop manufacturers. That would obviously ramp up performance considerably (and heat generation too, of course).

Note that the mentioned Core i7 Intel chip – running in a Dell XPS 13 – was configured at 25W.

Furthermore, this latest leaked benchmark comes on the heels of other results we’ve been seeing for a while now which show powerful performance levels from Ryzen 4000 notebook processors, particularly at the higher-end.

As you may be aware, Intel very much dominates the landscape when it comes to mobile processors, with AMD lagging well behind in the laptop world. That situation could change rapidly, however, when the new Ryzen 4000 offerings emerge, possibly as soon as March 16.

Intel is clearly losing the battle on the desktop against Ryzen CPUs, so it certainly can’t afford to start ceding laptop turf in a similar manner.