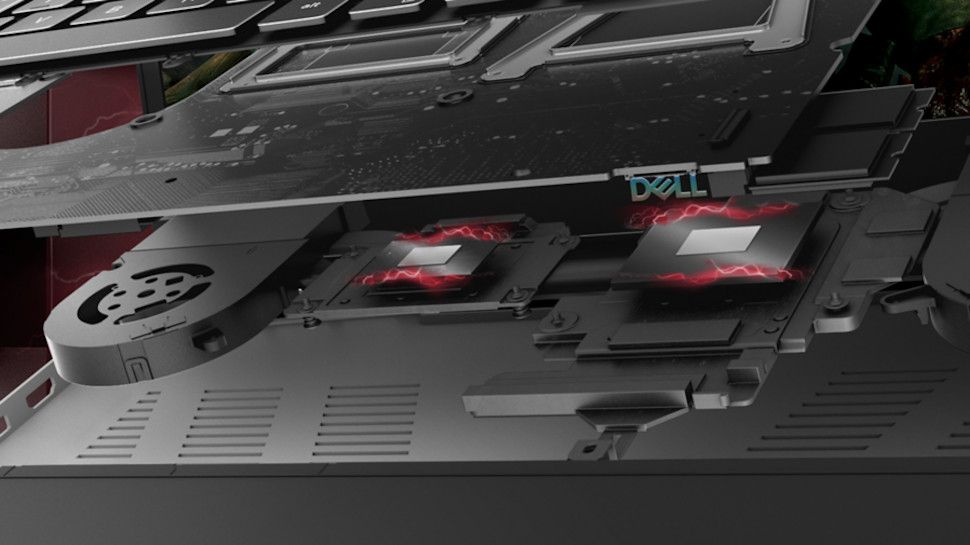 AMD’s SmartShift tech, which boosts performance in laptops with AMD processors and GPUs, might be in the recently released Dell G5 15 SE gaming portable, but it won’t be in any other notebooks this year.

As PC World reports, according to Frank Azor, Chief Architect of Gaming Solutions at AMD, we won’t see any more SmartShift portables until 2021, when there should be more options for buying these machines than just the one model from Dell.

It’s a brand new technology and to @dell credit they jumped on it first. I explained reasons why during my interview with @pcworld @Gordonung @BradChacos No more SmartShift laptops are coming this year but the team is working hard on having more options ASAP for 2021.June 4, 2020

SmartShift tech was first revealed by AMD at CES back at the start of the year, alongside Ryzen 4000 mobile chips. SmartShift essentially allows the system to shift power dynamically between the CPU and GPU, although both must be AMD models for it to work.

This happens seamlessly, in the background, and it means that when a demanding game is running and requires more oomph from the GPU, SmartShift can deliver just that, and better frame-rates (up to a 14% boost in certain games, AMD claims). Similarly, with CPU intensive tasks, the power can be shifted to the processor.

It seems like a very sound idea, then, and the Dell G5 15 SE has got some positive enough reviews thus far – but sadly we won’t get a very clear picture of how SmartShift could really pan out from just one machine. And we’ll be waiting quite a while for others, it would seem…

Azor further observed that a lot of notebook manufacturers were surprised at the big performance boost delivered by Ryzen 4000 mobile chips, so didn’t really commit early on – but are now doing so with much more enthusiasm. Hence there will evidently be more machines running with an all AMD setup – CPU and GPU – next year, hence being able to benefit from SmartShift.

One interesting twist, however, is that both of the next-gen consoles from Microsoft and Sony pair AMD CPUs and GPUs, and Sony has already confirmed that the PS5 will use SmartShift to help get the most from its components.

So we will see another SmartShift-toting machine this year, but it won’t be a laptop, it’ll be the PS5 – and possibly also the Xbox Series X. As we discussed when AMD first revealed this technology back at CES, SmartShift could be a key part of how next-gen consoles realize their full performance potential.

For now though, the gaming laptop world will have to wait to see how this technology will more broadly impact on performance levels, and perhaps just as crucially, battery life – which has always been a thorny area for gaming portables.

On the latter point, certainly when our sister site LaptopMag reviewed the Dell G5 15 SE, it remarked on the great battery life offered for a gaming laptop. Sadly, however, graphics performance in this particular Dell design didn’t impress so much – although other reviews have been more positive – and anyway, as we’ve already observed, we really need to see more notebooks have a crack at the tech before we can draw any firmer conclusions.