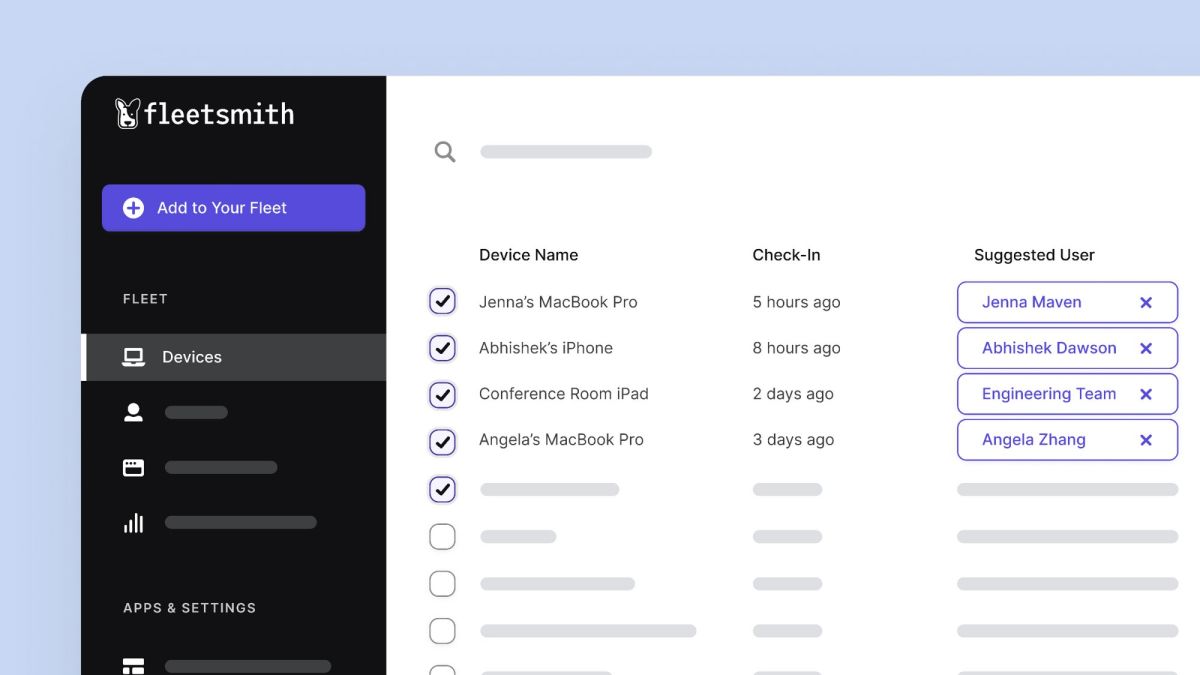 Apple has acquired the mobile device management (MDM) startup Fleetsmith in an effort to make it easier for organizations to set up new Mac and iOS devices.

Up until now, the iPhone maker has relied on third party companies to provide MDM solutions to its enterprise customers.

Although Apple did not publicize the acquisition, Fleetsmith did in a blog post, saying:

“We started Fleetsmith to balance the management and security needs of IT with the experience users love about Mac, iPad, and iPhone. We’re proud of the incredibly talented team we’ve built, and that we’ve stayed true to our mission: to make powerful, secure Apple fleet management available to everyone. We’re thrilled to join Apple. Our shared values of putting the customer at the center of everything we do without sacrificing privacy and security, means we can truly meet our mission, delivering Fleetsmith to businesses and institutions of all sizes, around the world.”

Fleetsmith was founded back in 2016 and the startup has raised $40m so far, according to Crunchbase. The company’s technology leverages Apple’s Device Enrollment Program and allows IT departments to quickly bring new devices online once employees take them out of the box.

Neither Apple nor Fleetsmith disclosed the terms of the deal though the acquisition was likely much cheaper for the Cupertino-based company than buying Jamf which is also a big name in the MDM space. However, Jamf isn’t likely to be acquired anytime soon as the company has a $3bn IPO in the works.

Although Fleetsmith is being acquired by Apple, the company says that it will still continue to serve both new and existing customers. This means that it will likely continue to operate independently and not just become a part of Apple.