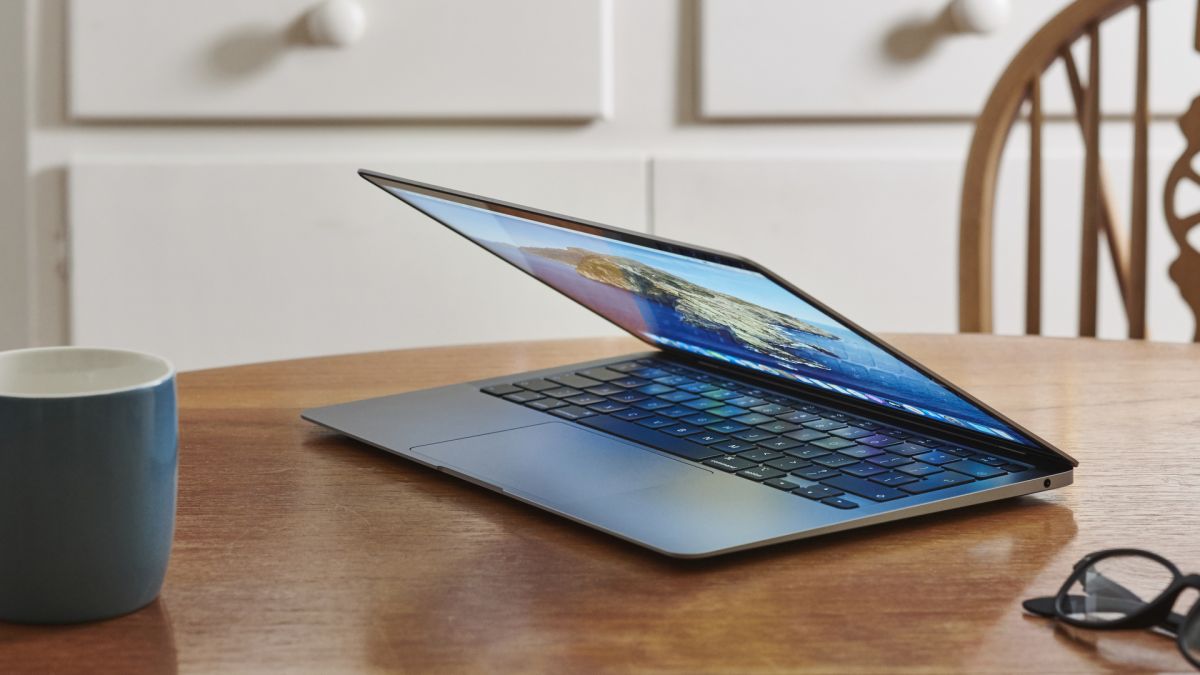 Apple will release its first Mac based on a custom ARM chip next year, according to Bloomberg.

The report, which cites people familiar with the matter, claims Apple is working on three custom Mac processors as part of an internal project called Kalamata, with these said to be based around the A14 chipset set to debut in the iPhone 12.

Bloomberg notes that the 12-core chip, which will supposedly debut in be an entry-level MacBook model set to be released in 2021, will be “much faster” than the A13 chip currently found in Apple’s latest iPhones and iPads.

Apple is also said to be exploring Mac processors with more than 12 cores for further in the future, the people said, with ambitions to make ARM chips that can rival the performance of Apple’s high-end MacBook Pros and iMacs. However, the report notes that this will not be possible for 2021.

Apple, Intel and TSMC declined to comment on Bloomberg’s report. We’ve also reached out to Apple and Intel for comment related to this story, and if we hear anything, we’ll be sure to update this story.

Apple’s move to design more of its own chips, which has been rumored for some time, will also give the company greater control over the performance of its devices, Bloomberg notes, making it easier for the company to better unify its app ecosystem across iOS, iPadOS and macOS.

It will also lessen the firm’s reliance on Intel, which has delayed its chip roadmap several times in recent years, likely preventing the company from updating its MacBook line as fast as it would have liked.

The report says Apple is ‘exploring’ tools that would enable old apps built for Intel platforms to keep working on the new ARM-based Macs, much like it did when it switched from IBM PowerPC to Intel chipsets.

News of Apple’s imminent switch to custom-based Mac chips comes just days after reports claimed that Google was also working on its own processors to power future Pixel and Chromebook devices. The company’s first custom CPU, codenamed Whitechapel, will allegedly be manufactured with Samsung’s 5nm tech and feature an 8-core ARM processor.