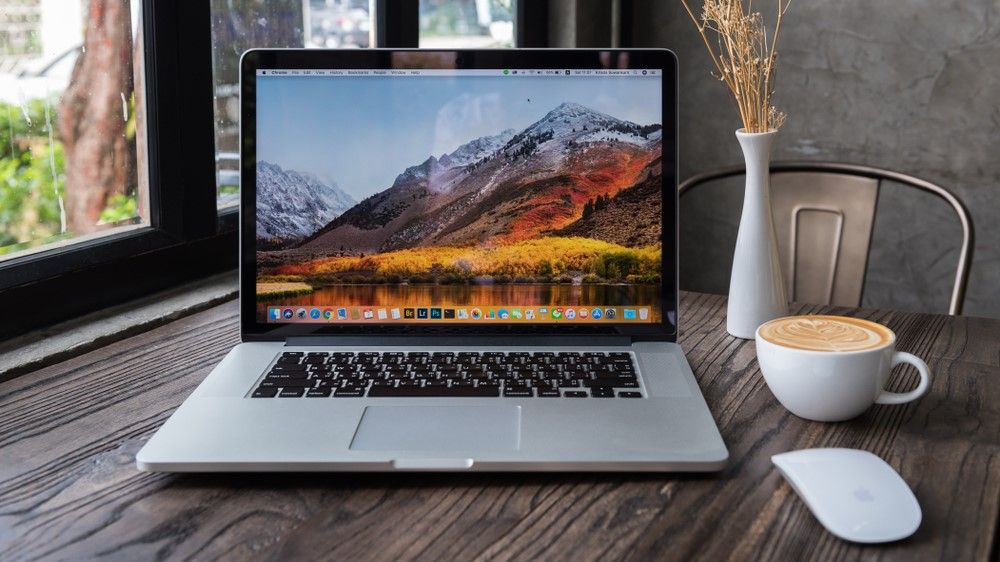 Apple has finally expanded its Mac Trade In program to retail stores in the US and Canada.

Apple has long allowed users to trade in other products, such as iPhones, iPads and Apple Watches, in store, but Mac trade-ins have been limited to online-only. This means you had to mail in your old MacBook to Apple and patiently wait to receive your gift card or credit.

However, as spotted by Bloomberg’s Mark Gurman, Apple has tweaked the wording on its trade-in website to confirm that users can now hand over their ageing MacBook in-store.

Previously, in answer to the question “Can I see what my device is worth online, then bring it with me when I buy a new device in the store?” Apple’s response read: “Yes, the Apple Trade In program is available on apple.com as well as in all our retailer stores. The only exception is that Mac trade-ins are only available online.”

That has since been reworded to state: “Yes, the Apple Trade In program is available on apple.com as well as in all our retailer stores.”

This is good news for Mac users eyeing up a brand-new MacBook, such as the MacBook Air (2020) or newly-souped-up 16-inch MacBook Pro.

It’s worth remembering if the condition of your device doesn’t match what you described, a new estimated trade-in value will be provided. And if Apple finds your device is worth nothing, it will generously recycle it “for free”.

Another limiting factor is whether your local Apple Store is open to accept trade-ins. The company last month announced plans to open almost 100 Apple Stores across the US, but in most locations they still won’t let you walk inside: instead, they’re offering curbside or storefront service only.