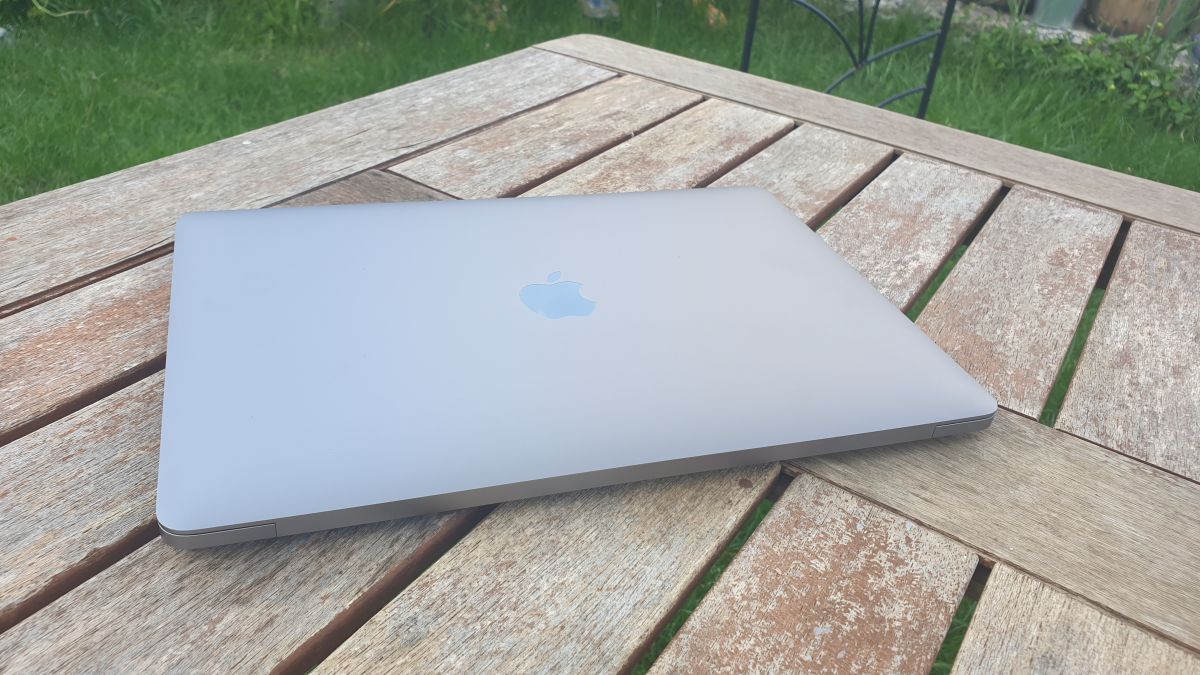 Apple is preparing to sell a lot more MacBook Pro laptops in the near future, after having already flogged a lot of them – and other MacBooks – according to recent figures.

As MacRumors spotted, according to DigiTimes, Apple will ‘significantly increase’ the amount of MacBook Pros it will be ordering in the third quarter of 2020, and overall MacBook shipments are expected to rise 20% compared to Q2 (going by sources in the component supply chain).

The report claims that Apple shifted around 3.2 million to 3.5 million MacBooks in Q2, and that will increase to about 4 million in Q3.

As ever, any DigiTimes report needs to be treated with a fair helping of wariness, as it isn’t always the most accurate source, but it has certainly proved to be on the mark (or thereabouts) a number of times in the past.

A lot of this increase in MacBook sales is driven by the folks who are now working at home due to the Covid-19 outbreak, an uptick which was originally thought to only have an impact for a limited time, but now the expectation is sales will be driven by this for a lot longer than anticipated.

In the case of the MacBook Pro, the sales are coming from creatives, unsurprisingly, with a lot more of these professionals working from home instead of the office.

So, prospects look good for the next quarter, after impressive sales in the second quarter already, as we’ve also seen from recent figures for Mac sales provided by Gartner which observed a sizable uptick in Q2 2020 compared to the previous year.

What’ll be really interesting, of course, is to see how sales change when Apple starts offering its new ARM-based MacBooks, the first two of which are expected to arrive late in 2020.

If that launch happens to coincide with a falloff in coronavirus-related demand for Apple’s portables, that could be rather unfortunate timing which could cancel out any potential gains – unless the ARM-powered MacBooks are really popular, of course, which is doubtless what Tim Cook is hoping for.

Or indeed this could exacerbate any failure, but of course all this is simply speculation based on a rumor, and as ever we’ll just have to wait and see how future MacBooks pan out.