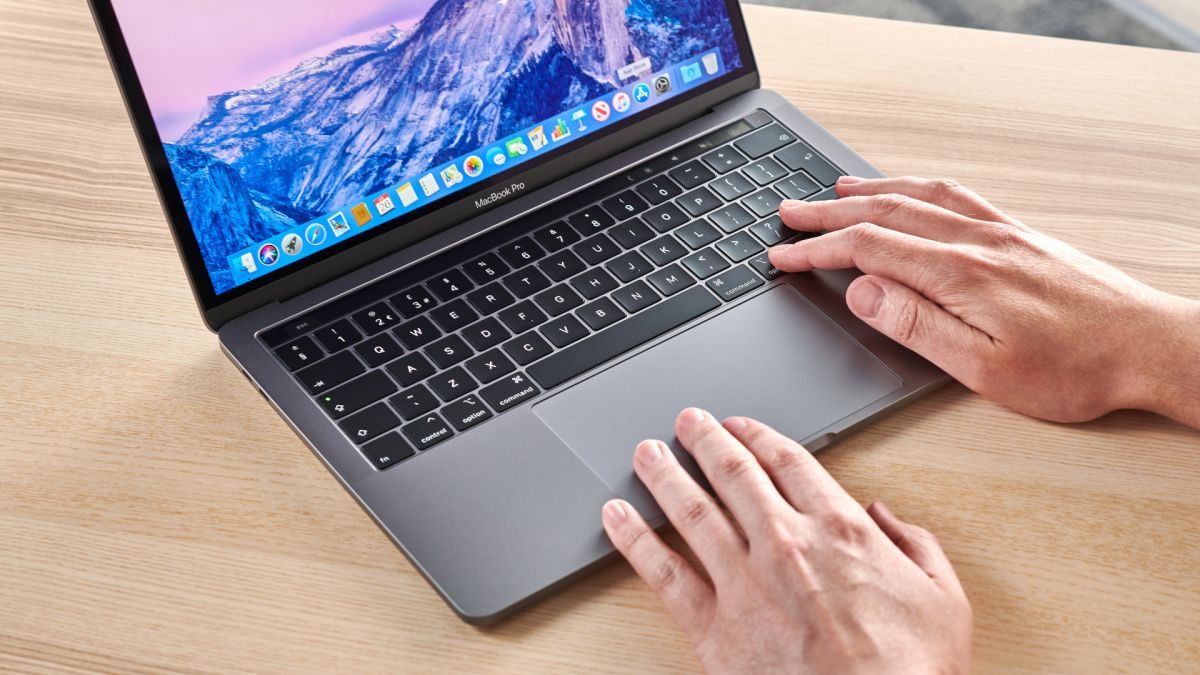 Apple’s new MacBook Pro 13-inch, which has been the subject of a lot of chatter on the laptop grapevine lately, is due to be launched in a matter of hours, rumor has it.

This comes from Jon Prosser, a tech analyst with an impressive track record when it comes to Apple leaks (often iPhone-related ones), who delivered the rumor with a very short and sweet tweet.

When pressed by the denizens of Twitter as to exactly when we might expect the launch of a new refreshed MacBook Pro 13-inch today, Prosser simply observed that we should “just keep an eye on the website for the next couple hours-ish”.

So we’re talking a seriously imminent launch, if this turns out to be on the money.

Prosser has previously indicated that there is a good possibility that Apple may be going the same route as it did with the MacBook Pro 16-inch, in other words fitting a 14-inch screen in the new model while keeping the 13-inch chassis (despite one previous rumor claiming that the display size may not be changed with the smaller MacBook Pro).

Another recent leak has further claimed that we might see impressive upgrades in terms of memory and storage, with up to 32GB of RAM and a 4TB SSD. That would double up on the maximum capacities currently available on both these fronts, and make for a seriously more powerful MacBook Pro 13-inch, particularly when coupled with that larger screen.

Apple is also expected to use the better scissor switch keyboard in this refreshed model.

At least we don’t have long to wait for the truth of Prosser’s claims to be confirmed, as we should know in just a couple of short hours.