Apple might be ditching Intel CPUs with some Macs, but they’ll still support Thunderbolt 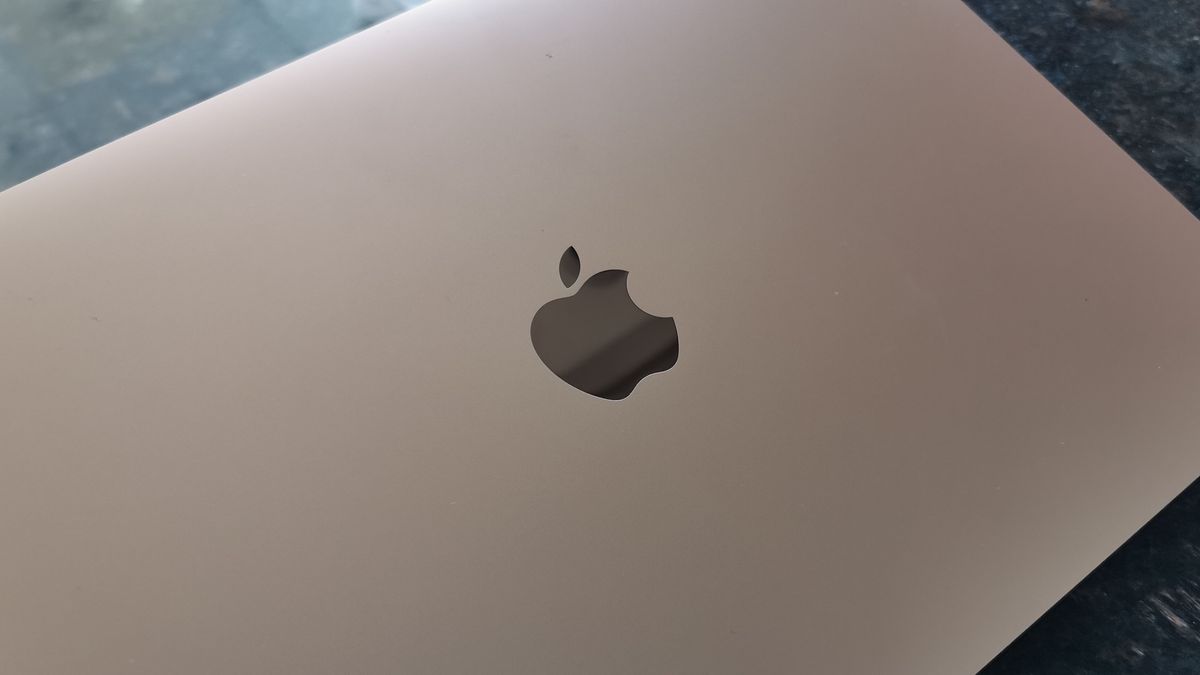 Macs using Apple’s own ARM-based silicon – rather than Intel processors – will still support Thunderbolt connectivity, the company has confirmed.

When Apple announced the long-rumored shift away from using Intel products with some of its Macs in favor of its own custom chips, some folks were concerned that this might mean Thunderbolt support (with Thunderbolt 4 having just been announced) may not be coming with those future machines, too.

Mainly because if you look at Apple’s line-up of hardware outside of Intel-powered devices, Thunderbolt doesn’t get a look in (for example the iPad Pro runs with a USB-C port, not Thunderbolt 3).

However, an Apple spokesperson told The Verge: “Over a decade ago, Apple partnered with Intel to design and develop Thunderbolt, and today our customers enjoy the speed and flexibility it brings to every Mac.

“We remain committed to the future of Thunderbolt and will support it in Macs with Apple silicon.”

Thunderbolt 4 will first arrive on laptops running Intel’s next-gen Tiger Lake mobile chips, which are expected to debut holiday 2020. The new standard will continue to offer 40Gbps bandwidth but will provide additional benefits over and above the third incarnation including the ability to drive a pair of 4K monitors (or one 8K display), and to charge notebooks (with up to 100W available in terms of power delivery).

With its own custom ARM chips, Apple is promising Macs will benefit across multiple fronts, including better performance and power-efficiency compared to Intel processors – and of course native compatibility with iPhone and iPad apps.

Remember, though, that Intel-powered Macs aren’t going away, and CEO Tim Cook even made a point of saying he was ‘very excited’ about future Macs which are made with Intel CPUs, too.