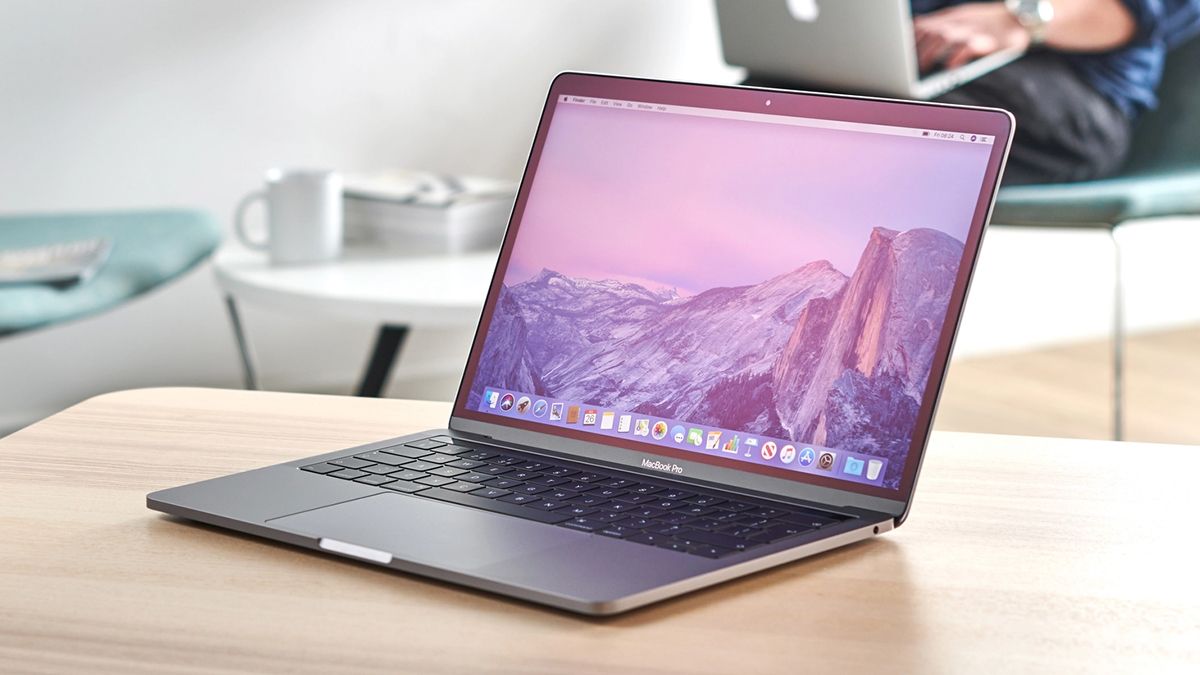 At this point it seems inevitable that Apple is going to refresh its 13-inch MacBook Pro line in the same way that it recently did with the 16-inch models we saw last year, and new leaks hint that more memory and more storage are on the way too.

Trusted tipster @_rogame revealed on Twitter that a model with 32GB of RAM and 4TB of SSD storage space is in the pipeline, which is an impressively high-end configuration for Apple’s smallest Pro laptop.

At the moment, the 13-inch MacBook Pro configurations top out at 16GB of RAM and 2TB of SSD storage space, so we would be getting double the amount in both cases – a notable upgrade.

As always, bear in mind that even leaks from reputable tipsters can sometimes be wide of the mark. It’s possible that Apple will change its plans and tweak the available RAM and SSD options before launch day.

We’ve actually seen the 32GB RAM configuration before, in a previous leak from the same source. On this configuration at least, the computer is reportedly powered by a 10th-generation  Intel Core i7-1068NG7 processor.

Then there’s the screen. The 16-inch MacBook Pro managed to fit a bigger display inside a similar-sized chassis, and it’s hoped that the smaller model will do the same – perhaps upping the screen size to 14 inches. This is still far from definite, however.

What seems more certain is that Apple will use its new and improved scissor switch keyboard on the 13-inch MacBook Pro refresh, which should be enough to put its long-standing keyboard issues to bed.

The big reveal for these new laptops could happen as early as next month, according to reports, and we already have a long trail of rumors and speculation leading up to the launch. If you want the top-spec version, you’d better start saving.