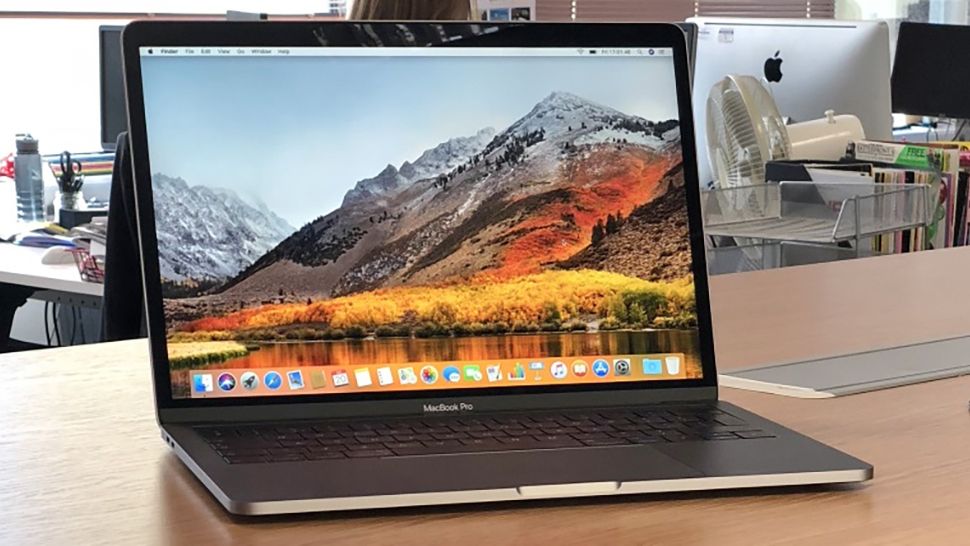 Apple will release two ARM-based MacBooks before the year is out, according to a new report from Digitimes.

Apple has already announced that at least one Mac with an ARM processor will be arriving later in 2020, and Digitimes now reports that the company will release both a MacBook Pro 13-inch and MacBook Air with Apple Silicon before the year is out.

“As Apple is set to release 13-inch ‌MacBook Pro‌ and ‌MacBook Air‌, powered by Apple Silicon, by the end of this year, total shipments of MacBook lineup are expected to reach 16-17 million units in 2020 compared to 14.5-15.5 million units shipped a year earlier,” the report claims.

The report states that Apple’s supply chain in Taiwan will begin shipping  components for the new MacBooks in the third-quarter of 2020, which would provide the company with plenty of time to start mass production

Digitimes’ predictions are in line with analyst Ming Chi-Kuo’s estimates. In a recent research note, the analyst said he expects to see an ARM-powered MacBook Pro 13-inch and a MacBook Air arriving in the fourth quarter of 2020.

However, Kuo – who also predicts that we’ll see MacBook Pro 14-inch and 16-inch models which run with Apple’s ARM chips – added that the MacBook Air might not be ready for prime time this year and could show up in Q1 2021.

DigiTimes also reports that Apple will release a 10.8-inch iPad in the second half of 2020. Kuo had also reported on this before, claiming that the new “more affordable” iPad will ship with an A12 chip, a massive jump from the A10 chip it currently ships with.

Beyond tentative release dates, we don’t yet know much else about the incoming ARM-based MacBooks, though a recent rumor claimed they could be cheaper than Apple’s Intel-powered laptops.

TrendForce claims  that Apple Silicon SoCs will cost less than $100 to make, enabling Apple to reduce its overall bill of material (BOM) costs. – a sharp decrease from $200 — $300 that Apple has to pay for an Intel processor.