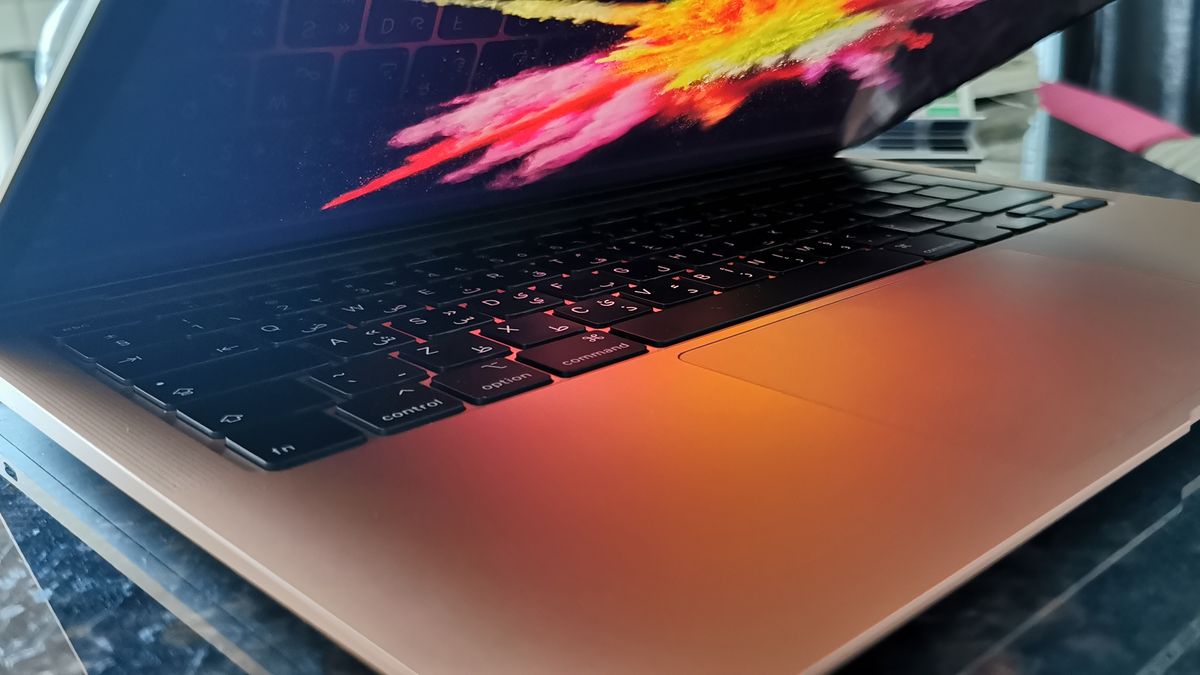 Apple won’t be revealing a MacBook powered by its own ARM-based chip (rather than an Intel CPU) in October, according to the latest from the rumor mill.

This fresh speculation comes from Komiya, an Apple leaker on Twitter, and it contradicts a previous rumor which suggested we will see an ARM-driven MacBook launched at an October press event.

My new source suggests that there is no October event at which Apple is to unveil Apple Silicon MacBooks and moreAugust 8, 2020

Of course, this is just a rumor – as was the previous chatter from the Apple grapevine – so exercise the usual caution around both.

Furthermore, just because Apple may not be planning an October event any longer doesn’t mean that there won’t be a launch later in Q4, perhaps in November – either a full-on event, or maybe even a press release launch, as Forbes (which spotted this) and other commenters on Twitter have theorized.

That said, issuing a press release to launch the most important change to come to MacBooks in a long time seems rather unlikely to say the least.

Forbes argues that the ‘consensus’ is that Apple will in fact delay the release of new ARM MacBooks until 2021, and that Covid-19 is likely to be a factor here.

However, one of the most reliable Apple leakers around, Ming-Chi Kuo, has recently asserted that two MacBooks will arrive with ARM chips before the end of the year (both a MacBook Pro and MacBook Air – plus DigiTimes has said the same).

Moreover, Apple has promised to deliver at least one Mac with an ARM processor in 2020, although that’s not to say those plans couldn’t change – particularly if coronavirus is proving a more disruptive force than anticipated.

At any rate, the new ARM-toting Apple laptop(s) won’t be arriving at an October launch if Komiya is right. Also, in a later tweet, Komiya further noted that there would be a minor refresh of the MacBook Pro 16-inch likely in November or December.

Whatever happens, Apple has to make sure it gets the initial incarnation of ARM-based Macs right, because the first impression of these machines is likely to be a lasting one – and if that means a delay, however substantial, that’s probably a wise thing for Apple to do in the longer run.

Not only will ARM-toting MacBooks be very different on a fundamental hardware level, they might also be the cheapest Apple laptops to emerge in some time, with Komiya previously contending that a rumored MacBook 12-inch with ARM CPU will boast a starting price of just $799 (around £610, AU$1,120). As with all this, take that with a hefty helping of your favored condiment.