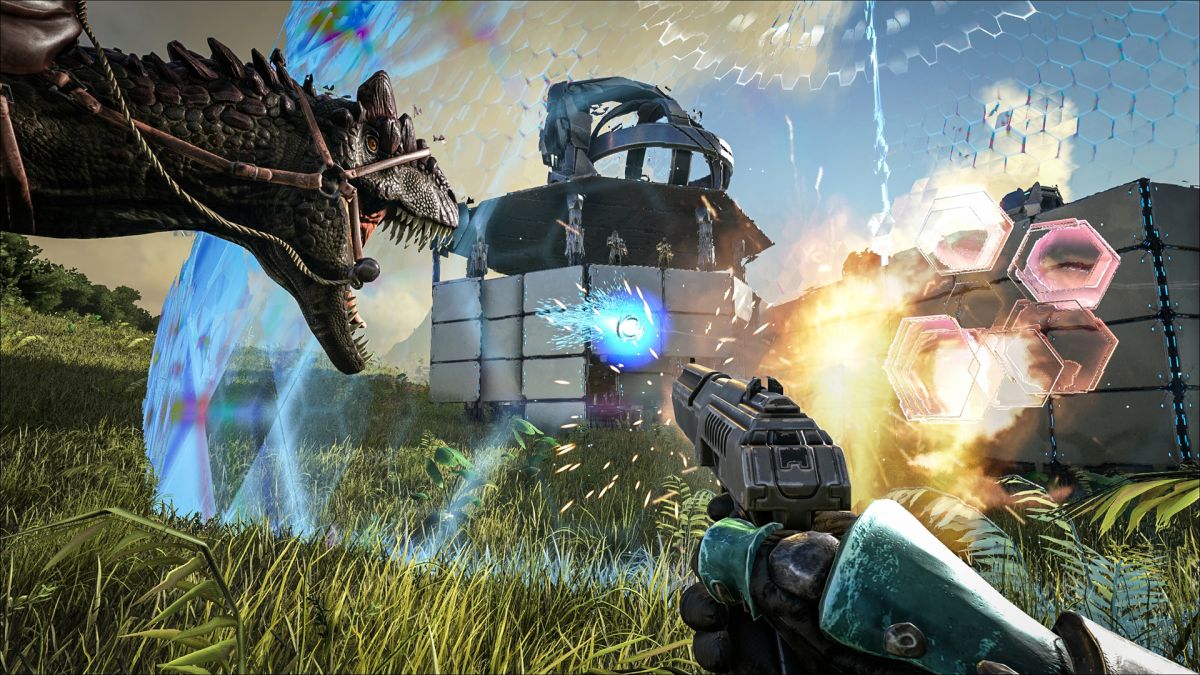 Ark: Survival Evolved and Samurai Shodown Neo Geo Collection are the latest free games available on the Epic Games Store. Both titles are available to download and yours to keep forever until June 18.

Ark: Survival Evolved is probably the closest thing we’ll get to a true Jurassic Park survival game, as you battle and tame various prehistoric creatures who inhabit a remote island. You’ll need to craft, build a shelter and forge alliances with fellow players if you want to prosper.

Samurai Shodown Neo Geo Collection includes all seven Samurai Shodown games that were released on the Neo Geo console, and each game features some modern-day enhancements, such as online battle modes, a museum mode and a music player mode.

More free games on the way

Epic has also revealed next week’s free games, which includes Pathway and The Escapists 2. Pathway is a strategy adventure game set in the 1930s great wilderness, while The Escapists 2 sees you attempt to break out of the toughest prisons in the world. Both titles will be available to download for free on June 18.

In the past few weeks alone, Epic has given away some notable titles, including GTA 5, Borderlands: The Handsome Collection and Civilization 6.