Arm Holdings could be put up for sale 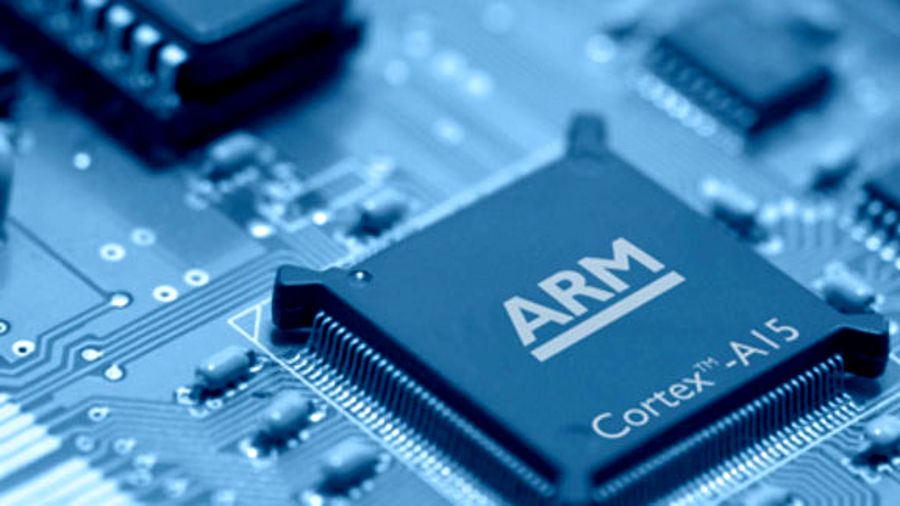 SoftBank Group is considering a range of strategies for offloading its stake in UK chip giant Arm Holdings as part of a wider fundraising drive.

Discussions with advisers at Goldman Sachs are still in early stages, but it is thought that SoftBank is open to exploring a number of avenues, including partial sale, full sale and public offering.

The Japanese conglomerate acquired Arm in 2016 for $32 billion, but has fallen on hard times amid poor investment performance, controversy surrounding the firm’s involvement with WeWork and broader challenges posed by the coronavirus pandemic.

It is unclear at this stage which companies might make a move for Arm, should a private sale go ahead. It is also possible SoftBank might decide to take no action whatsoever.

SoftBank is said to be in the process of selling off up to $41 billion in assets in a bid to appease its own anxious investors, support its crumbling $100 billion Vision Fund and buy back company shares, which are currently trading under value.

The acquisition of Arm (at the time the conglomerate’s largest purchase) was described by SoftBank CEO Masayoshi Son as a “paradigm shift”, but the semiconductor firm’s lukewarm performance has served to inhibit the growth of the overall Vision Fund portfolio.

The Japanese multinational also holds stakes in high-profile businesses such as Alibaba, Boston Dynamics and Uber.

Steep drops in the value of the Vision Fund also jeopardized plans to create a second investment portfolio dedicated to artificial intelligence – a project that has been delayed due to concern among potential investors.

The potential Arm sale rears its head as others in the semiconductor industry seek to consolidate. Analog Devices this week announced a merger with Maxim Integrated Products in a deal worth circa $20 billion, forming a potential powerhouse equipped to better compete with sector leaders.