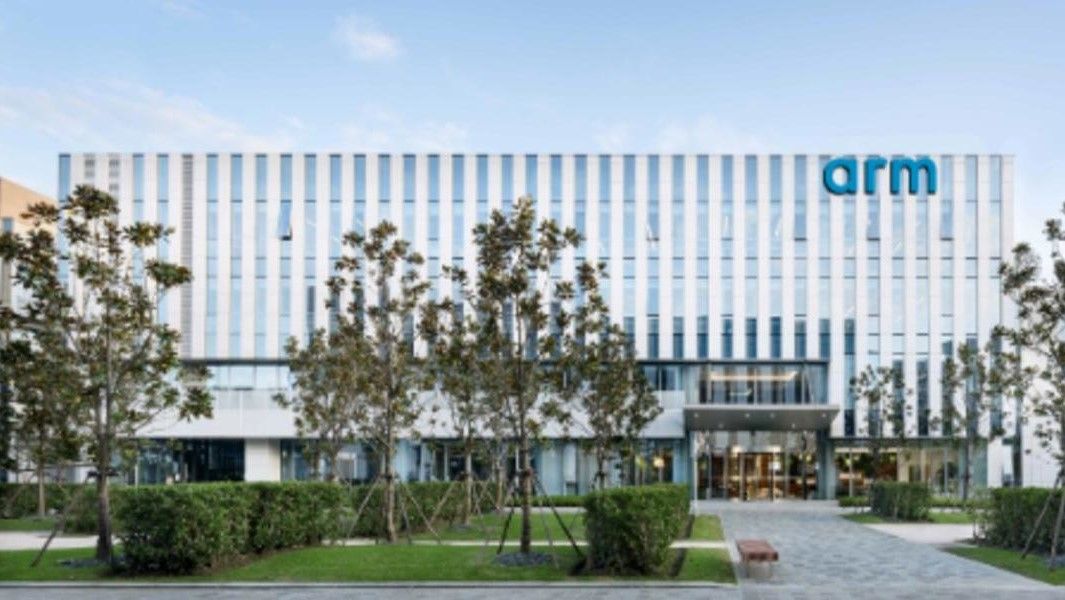 Arm has fired the boss of its Chinese joint venture Arm China following allegations that he covertly set up a Cayman Islands private equity fund to raise millions from Chinese investors without consent from its parent company.

As reported by The Telegraph, the UK-based chip designer has been trying to regain control of Arm China for the past few weeks.

At the beginning of June, chairman and chief executive of Arm’s China business Allen Wu was fired by Arm’s board members and by local investor Hopu. He was replaced by Ken Phua and Phil Tang who will serve as Arm China’s interim co-CEOs after being appointed by the board.

The decision to fire and replace Wu has now led to a tense standoff between Arm and Arm China. Wu has refused to vacate his position and he has even gone as far as to rally Arm China’s staff around him.

Following Wu’s decision not to step down, Arm revealed that an investigation had uncovered undisclosed conflicts of interest as well as violations of employee rules. Arm China responded by calling the allegations of its parent company groundless and it also claimed that Phil Tang had already been dismissed from the company back in May for unspecified “major violations”.

Sources also informed The Telegraph that Wu had set up his own independent investment fund called Alphatecture without the knowledge of Arm, Hopu or SoftBank, which is now the parent company of Arm Holdings. According to documents from Shanghai securities and the SEC, Alphatecture was registered under Wu’s name and the Cayman Islands-based investment fund has already raised at least $10m.

When the existence of Wu’s independent investment fund was discovered, ethical concerns were raised over a conflict of interest and whistleblowers brought their claims before the board and this ultimately led to Wu’s firing. However, Arm China claims that it is an independent company and that Wu is still its CEO. In fact, local media even report that Wu continues to run the company from its head office.

We’ll likely hear more on the matter as Arm tries to take back control of its Chinese joint venture from Wu.