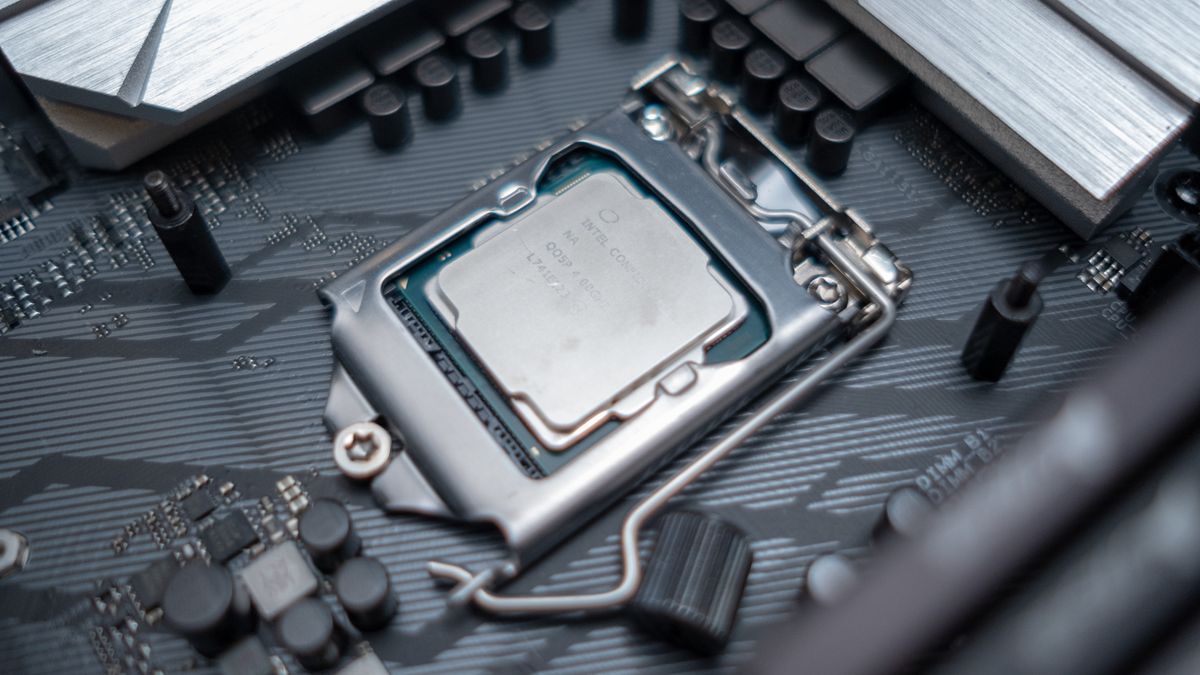 Get that new gaming PC you’re building up and running with one of the best Intel processors 2020 has to offer. If you’re looking to choose among the best processors to buy, there are no better chips for gaming PCs than Intel.

For years, Intel processors have been some of the best for gaming, thanks to their high IPC (instructions per clock) performance paired with high clock speeds. However, you’ll find Intel processors in more than just a gaming rig. Intel Basin Falls Refresh processors currently rule the HEDT (high-end desktop) space, with high-performance processors (at an equally high cost) that are perfect for serious creatives and professionals. And, even though the debate between AMD Vs Intel is raging hotter than ever, the recently-launched Intel Comet Lake-S is taking the fight to the extremely popular AMD Ryzen processors in the desktop domain.

No matter what kind of CPU you’re looking for, Intel has you covered. Let’s take a look at all the best Intel processors 2020 has to offer. Spend less time shopping around and more time building. With our price comparison tool included, you’ll even score the best deals available.

Best Intel processors of 2020 at a glance:

Intel Core i7 processors have always been the go-to for anyone looking for the best Intel processors. They traditionally deliver excellent performance, without breaking into the high prices of HEDT chips. The Intel Core i7-9700K continues in this tradition, but without the hyper-threading that defined earlier generations. Instead, the focus is on delivering high clock speeds – the 9700K boosts up to 4.9GHz right out of the box. This makes the Intel Core i7-9700K the best Intel processor for most people, as most everyday tasks won’t require more than eight threads.

While there are certainly plenty of games that take advantage of multi-threaded processors these days (looking at you, Battlefield V), PC gaming is still mostly a single-threaded world. And, that’s why something like the Intel Core i5-9600K makes for such a great processor for gaming. Single-threaded performance is out of this world, which should help make high frame rate gaming feasible. The best part? This Intel processor is affordable, so you can spend more money on one of the best graphics cards.

Best Intel processor on a budget

If you’re building a home theater PC, shelling out for a beefy Intel Core processor doesn’t make much sense – playing HD video doesn’t take a lot of horsepower. But, that’s where the Intel Pentium G4560 shines. For less than a hundred bucks, you can get decent performance that, while not the best for gaming or productivity work, is more than enough to watch some movies. Plus, the Intel Pentium G4560 has integrated graphics, so you don’t need to shell out for a new graphics card.

Falls behind in multi-core performance

If you looked at that price and felt your jaw drop, there’s a reason why: the Intel Core i9-9980XE is an extremely expensive processor. However, for that price you’re getting 18 cores and 36 threads that can power through virtually any creative or professional workload without breaking a sweat. At the end of the day, the Intel Core i9-9980XE is one of those products where if you need to ask the price, it’s probably not for you. But, if it is for you, you’ll be hard-pressed to find a better Intel processor.