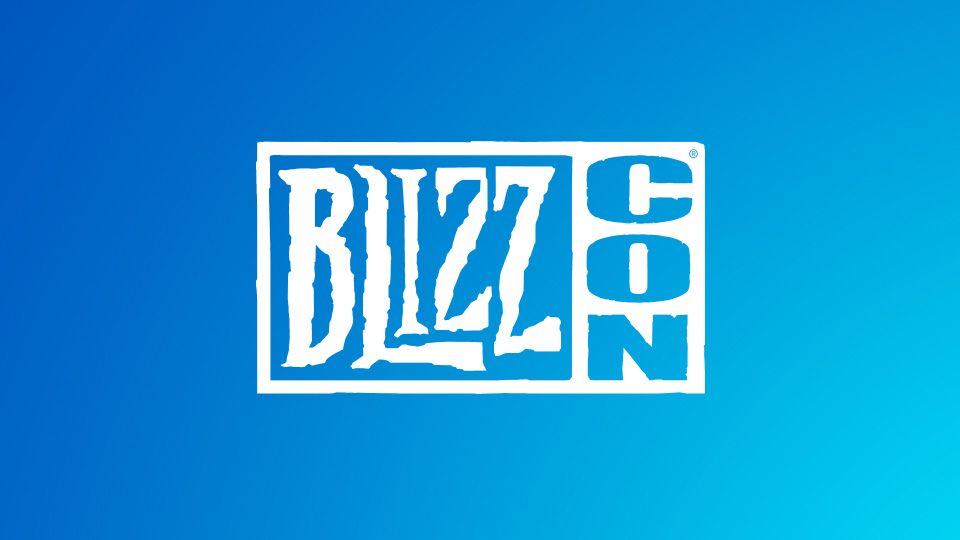 After a few uncertain weeks of trying to decide whether or not to cancel BlizzCon 2020, Blizzard has finally declared that its annual gaming convention officially canceled – at least for this year.

BlizzCon Executive Producer Saralyn Smith recently took to the BlizzCon website to announce that BlizzCon organizers have decided against holding an event this year, citing health and safety concerns as the main reasons. It now joins the long list of tech conferences events that were dropped this year due to the pandemic, including Mobile World Congress, Game Developers Conference and Google I/O.

Unlike some of those conferences, though, Blizzard won’t be holding a digital alternative in 2020, as Smith noted the company needed more time to adapt the BlizzCon experience to an online event.

BlizzCon, which is typically held in Anaheim, CA, at the Anaheim Convention Center, takes place every year in early November. That may have been far enough in advance to hold off on deciding the fate of the conference, especially with many states and countries starting to open back up. However, after considering different options to follow national and local health guidelines, Blizzard didn’t want to take any chances, Smith noted.

No digital-only event this year, but maybe next?

Blizzard likely won’t hold any digital-only events in lieu of BlizzCon 2020 this year, as Microsoft did with Build 2020, or at the very least, any plans to hold it at a later date like the delayed Computex 2020.

But Smith and her team do seem to be brainstorming alternative ways to “channel the BlizzCon spirit and connect with you in some way online” as well as explore “alternatives for supporting some of the high-level competition that would normally take place at the show.”

Sadly, it doesn’t look like any of those alternatives will take place this year: given the “new-ish territory and the different factors involved”  Blizzard is facing, we might have to wait until early next year to see any BlizzCon-related events.

It’s not all bad news, however. MMORPG reports that Activision Blizzard CEO Bobby Kotick has already assured the gaming community that the publisher is still on track to roll out its planned releases for 2020, including the World of Warcraft: Shadowlands expansion and the next installation in the Call of Duty series.