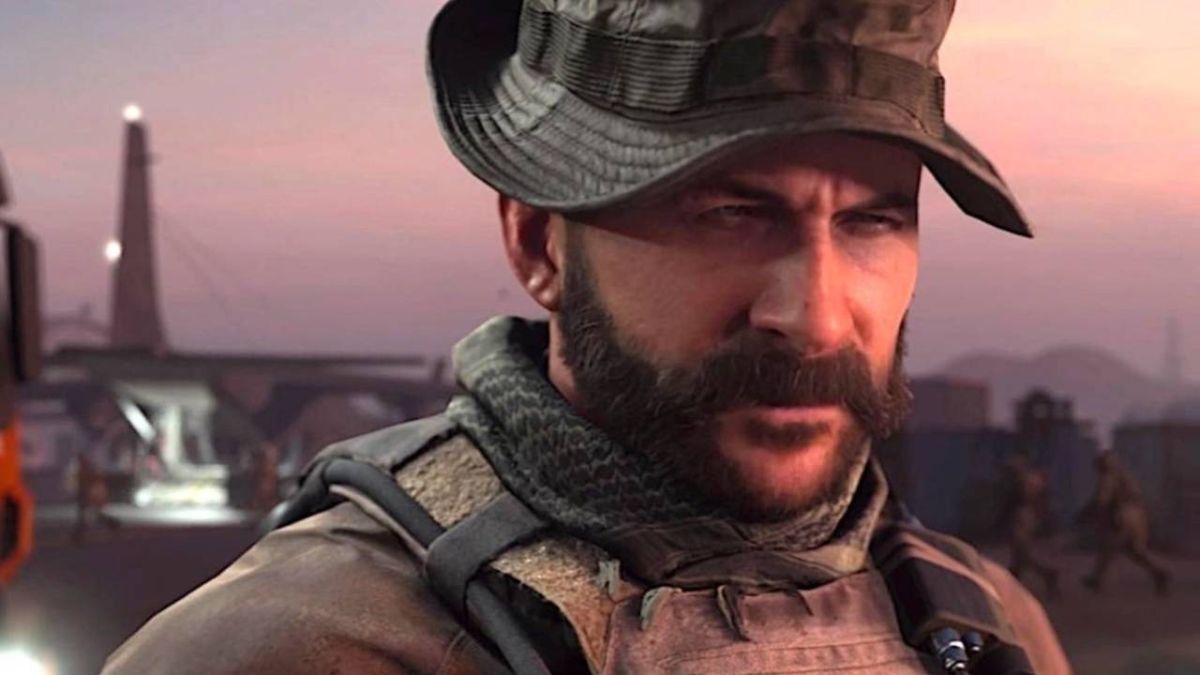 The announcement was made on the official Call of Duty Twitter account, which states “While we all look forward to playing the new seasons of Modern Warfare, Warzone and Call of Duty: Mobile, now is not the time. We are moving the launches of Modern Warfare Season 4 and Call of Duty: Mobile Season 7 to later dates,” The statement goes on to add: “Right now it’s time for those speaking up for equality, justice and change to be seen and heard. We stand alongside you.”

Season 4 of Call of Duty: Modern Warfare was supposed to begin on June 3, and saw the return of the iconic character, Captain Price, along with a bevy of new content for players to enjoy. Call of Duty: Mobile Season 7 was also supposed to release sometime this week (June 1 – June 5), and was set to receive a similar bumper update for the popular mobile game. Activision has not provided any indication as to when the new seasons will begin following the delay.

Now is not the time

The decision echoes the move made by Sony, who postponed its PlayStation reveal event, which was supposed to take place on Thursday (June 4). Sony’s statement read: “We do not feel that right now is a time for celebration, and for now, we want to stand back and allow more important voices to be heard.”

While fans will naturally be disappointed by the delay, the decision from Activision is one that won’t have been taken lightly, and it could have a knock-on effect for future industry events. The coronavirus pandemic has already led to many gaming events being canceled in favor of digital events, but if the unrest in America and across the world continues, the organizers may opt to push their events back further.

Call of Duty: Warzone, the free-to-play battle royale game, recently added Duos, one of the game’s most requested modes. The mode plays in the same manner as Warzone’s trios and quads, but the smaller teams means that warfights are often even more crucial, as your odds of survival are that much slimmer.