Connected devices continue to pose a major risk to organizations 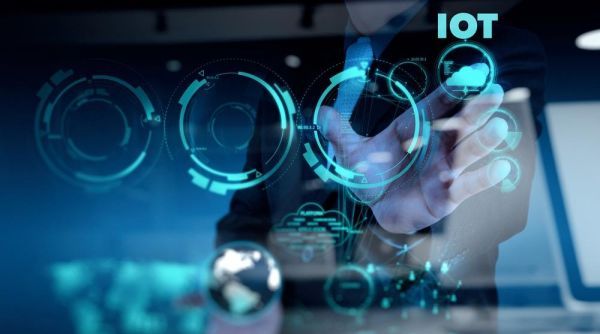 New research for Forescout has revealed that connected devices continue to pose considerable and wide-reaching security risks to organizations across all sectors as many of these devices are still susceptible to both known and older vulnerabilities.

To compile the first edition of its new Enterprise of Things Security Report, the firm assessed the risk posture of over 8m devices across financial services, government, healthcare, manufacturing and retail. By meticulously auditing applications and industries which rely on IoT devices, Forescout was able to identify points of risk inherent to device types, industry sectors and cybersecurity policies.

Cybercriminals continue to innovate at a rapid pace when it comes to gaining access to and exploiting connected devices. At the same time though, the attack surface of organizations have continued to expand as they add more IoT devices to their networks. Regional director of UK&I at Forescout, Richard Orange provided further insight on the report’s findings, saying:

“Windows devices have always had a reputation for being susceptible to cyber attacks. But after analysing millions of connected devices for our inaugural Enterprise of Things Security Report, seeing the true scale of the problem is still surprising, to say the least. Many critical devices – be that HVAC systems, power supply appliances or medical devices like infusion pumps – across all sectors can still be easily compromised using known vulnerabilities.”

By analyzing data from its Device Cloud, Forescout discovered that the riskiest device groups include smart buildings, medical devices, networking equipment and VoIP phones. IoT devices now exist in every vertical and they present a significant risk to modern organizations as both entry points into vulnerable networks or as final targets of specialized malware.

When it came to device types, Forescout found that devices within physical access control systems pose the highest level of risk. These devices not only open doors to the physical world but are also ubiquitous. According to Forescout’s data sample, physical access control solutions are at the highest risk because of the presence of many critical open ports, abundant connectivity with other risky devices and the presence of known vulnerabilities.

Older vulnerabilities also continue to pose a risk to connected devices. Of the Windows devices used in financial services, one in four (28%) are still susceptible to the BlueKeep vulnerability more than a year after it was first discovered. Additionally, 21 percent of Windows devices in government could be compromised using the Curveball vulnerability.

Forescout also found that medical devices have an enormous potential impact if compromised and many of these devices have critical open ports that expose dangerous services on the network. In the healthcare industry alone, more than 35 percent of Windows devices are running outdated versions of Microsoft’s operating system and solely rely on the thin layer of protection provided by the company’s Extended Security Update program.

Connected devices have the potential to change the world but to do so, they first must be protected with the right safeguards and regularly updated.