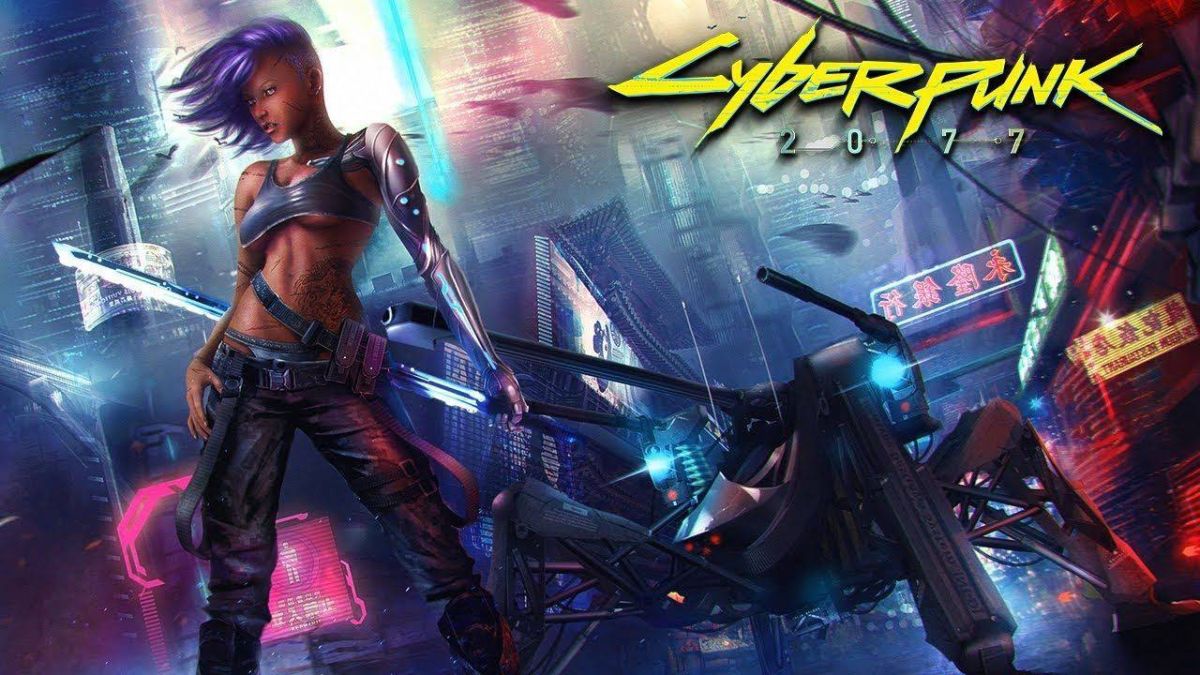 The upcoming Cyberpunk 2077, even with its delay, remains one of the most anticipated PC games of the year. Folks with ray tracing-compatible hardware should be getting even more excited now that we know what the game’s effects will look like.

CD Projekt Red just dropped a new official trailer for Cyberpunk 2077. And, while it does show some gameplay and drops some hints about the story, what’s especially notable is how it looks. There is pretty obviously some ray tracing happening, but Nvidia reached out to clarify just how deep the ray traced rabbit hole goes.

Folks that have PCs strapped with RTX graphics cards will be able to look forward to ray traced ambient occlusion, diffuse illumination, reflections and shadows. The ray traced ambient occlusion and diffuse illumination are the probably going to be the most impactful options here, as these settings will really boost the vibe of night city. However, the ray traced reflections will go a long way to amplifying the realistic look of the game. And, of course the game will be using DLSS 2.0, so you can actually turn all of these settings on without looking at a pretty slideshow.

All of this combines to make Cyberpunk 2077 one of the most complex ray tracing games we’ve seen to date, with only last year’s Control featuring more ray tracing options. And, with the higher visual fidelity we’ve seen from Cyberpunk 2077 all around, this could be an excellent way to show off what the PS5 and Xbox Series X can do once they drop later this year – which may be a reason why the game is now launching around the time we’re expecting to see those consoles.

Either way, Cyberpunk 2077 is shaping up to be one of the most graphically impressive PC games we’ve seen in a while, and you can be sure that we’ll be measuring just how well it performs across a bunch of graphics cards once it launches on November 19, 2020.