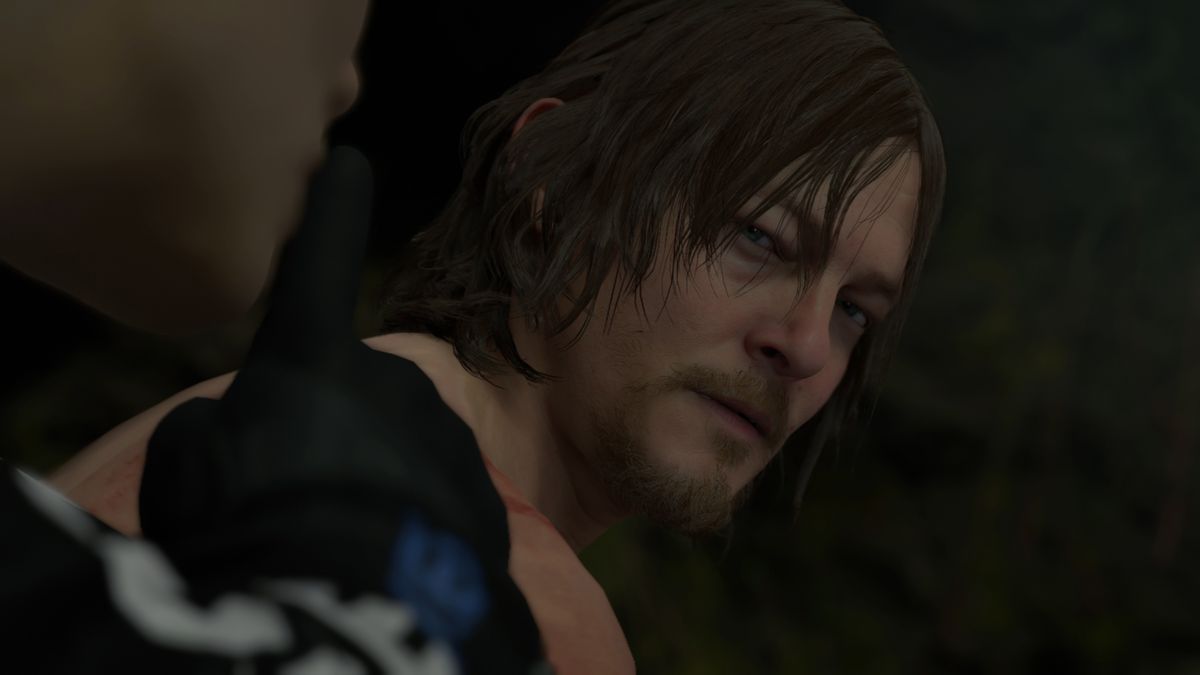 When Death Stranding hit our PS4s way back in November 2019, we were blown away by the way it looked. The game was easily one of the best-looking games on the console, so naturally we couldn’t wait to plug in one of the best graphics cards so we could really see the game in all its glory.

Well, the wait is over, and Death Stranding PC is here. Initially we expected the game to be extremely tough on our hardware, but not a single graphics card in our 10 GPU testing lineup failed to max the game out at 1080p with max settings.

To sweeten the deal, too, the game natively has support for both Nvidia’s DLSS and AMD’s CAS (contrast adaptive sharpening), so you can easily move up to the next resolution without losing too much in the way of performance.

So, just like we do with every major PC game launch, we tested the game on the most popular current-generation graphics cards, so you can know what kind of performance you can expect when you pick up the game – or even what GPU to upgrade to if you’ve had your eye on the game.

For a mainstream AAA video game launching in 2020, the PC version of Death Stranding is incredibly lax on PC system requirements. In order to get the game running, you only need an Nvidia GeForce GTX 1050, which is an incredibly low-end part by today’s standards.

And, even if you want to go with the recommended specs, the GTX 1060 6GB is about as mainstream as it gets – most people should have no problem running this game at 1080p.

What’s even more surprising is that 505 Games is only recommending folks have 8GB of RAM, which kind of bucks the trend of recent games requiring 16GB – though we fully expect 16GB to become the norm, especially as the PS5 and Xbox Series X hit the streets.

The only thing that may be hard to swallow here is the amount of storage space required for the game. You’re going to need to have 80GB free.

We went ahead and listed the minimum and required Death Stranding PC specs below.

This is the system we used to test Death Stranding PC performance:

We are simply delighted to report that Death Stranding runs like an absolute dream. Even on the AMD Radeon RX 5600 XT we were able to get more than 60 fps with everything maxed out.

That GPU can even pull a solid 52 fps average at 1440p, punching above its weight class.

But the more impressive story here is just how easy it is to hit a 4K 60 fps average – provided you have an Nvidia Turing graphics card.

And, with 1440p growing in popularity every day, it’s amazing that pretty much every modern graphics card out there can handle Death Stranding at that resolution at a smooth 60 fps or more.  Literally the only exception is the AMD Radeon RX 5500 XT, and that GPU is still able to average 52.3 fps at 1440p – which is more than playable, especially if you have a FreeSync display.

Even if Death Stranding isn’t on your list, the fact that this game performs this well is excellent news. It is the first Decima Engine game to make its way to PC, and this just gives us hope that Horizon Zero Dawn is going to work like a dream when it comes out later this summer.

Gone are the days where you need to have a super-high-end graphics card to play the best PC games at 4K, as both Nvidia and AMD have technologies to help upscale images from a lower resolution to your monitor’s native resolution – DLSS for Team Green and CAS for Team Red.

Both of these technologies work drastically different, but the goals are the same. DLSS relies on the Tensor Cores built into Turing GPUs to leverage the power of AI and machine learning to intelligently upscale an image – this requires both the power in your graphics card, and calculations made by Nvidia supercomputers, making it harder to support.

CAS, or Contrast Adaptive Sharpening, on the other hand, does all the calculations locally on your graphics card, and isn’t just limited to AMD graphics cards. It’s essentially a sharpening filter that intelligently alters the effect to adjust for lighting and color, so you don’t end up with a muddy image.

Both technologies are present in Death Stranding, which means that you can get a nice little performance and resolution bump, no matter which GPU vendor you go with. We prefer the way Nvidia’s DLSS looks here, but we’ve included comparison screenshots, so you can make the call for yourself.

Do keep in mind, though, that if you want to take advantage of Nvidia DLSS, you’re going to need an Nvidia GeForce RTX 2060 or above.

Death Stranding PC: what you need to play

If you’re just looking to play through Death Stranding at 1080p, which is still far and away the most popular PC gaming resolution according to the Steam Hardware Survey, you really don’t need much.

In terms of current generation hardware, our recommendation for PC hardware is as follows:

If you want to crank everything up at 4K, however, you’re obviously going to need much more powerful PC hardware. And, while you don’t need a more powerful CPU at this resolution, if you’re going to be going for a more powerful build overall, you might as well balance the more powerful GPU with a beefy processor. This will make your machine more flexible in the future, especially as multi-core processing becomes more popular with the next generation of consoles.