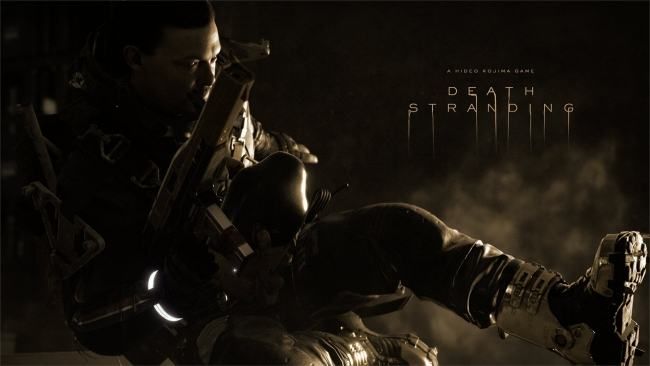 Death Stranding is finally coming to PC next month, and the minimum and recommended PC requirements been revealed ahead of its imminent release.

If you’re looking to play Death Stranding at the best possible settings, your rig will need to be kitted out with Intel Core i7-3770 or AMD Ryzen 5 1600 CPU, and a GeForce GTX 1060 6GB or AMD Radeon RX 590 graphics card.

No matter how visually-impressive your gameplay, all PCs installing Death Stranding will need at least 8GB of RAM, version 12 of DirectX, a DirectX sound card and a hefty 80GB of available storage.

The specs released today don’t mention anything about the game’s ultra widescreen mode or 4K options, though it’s safe to assume that running the game with those settings will require even more power. And, you better believe that we here at TechRadar will put the game through its paces, just like we did with games like Resident Evil 3 and Doom Eternal.

Along with added support for ultrawide monitors, the long-awaited port of the third-person action game promises some other nice bonuses for PC players, including support a neat Photo Mode and some Half-Life bonus content.

Originally slated for a June 2 release, the game will arrive on Steam and the Epic Games Store July 14 and it’s available to pre-order now.