Dell EMC PowerScale wants to conquer all your unstructured data 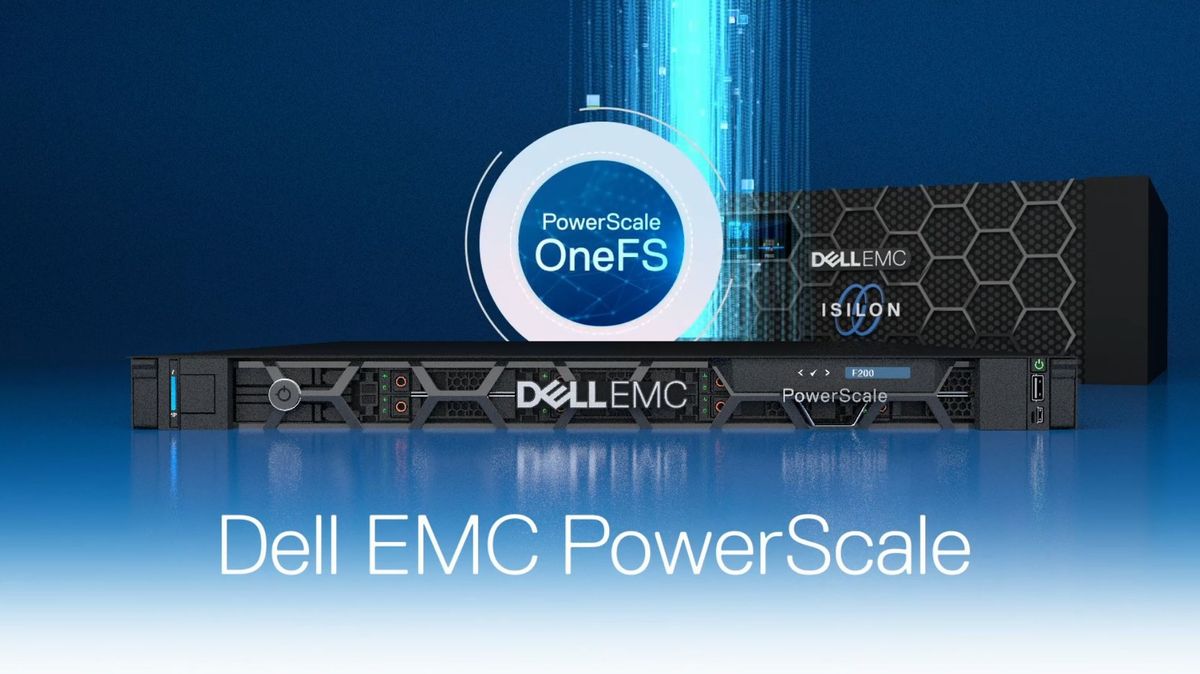 Dell has announced a new family of storage systems called Dell EMC PowerScale which have been engineered with new storage software and server hardware to help organizations capture and capitalize on unstructured data.

“The amount of unstructured data enterprises store as file or object storage is expected to triple by 2024, and there are no signs of it slowing. In this data era, businesses need a simple, seamless and cost-effective way to store and use unstructured data to innovate, create differentiation and bring products to market faster. The Dell EMC PowerScale family provides the foundation companies need to unlock the potential of their data, no matter where it resides, and use it to drive meaningful business impact.”

Dell EMC PowerScale runs on the next generation of the OneFS operating system which is best known for powering Dell EMC Isilon. The new family of storage systems features new 1U Power-Edge-based PowerScale all-flash and NVMe nodes as well as existing Isilon all-flash, hybrid and archive nodes running the PowerScale OneFS 9.0 operating system.

The PowerScale family is capable of delivering up to 15.8m input-output operations (IOPS) per cluster to allow organizations to handle AI, analytics, IoT and other demanding workloads. New all-flash PowerScale F200 nodes are also up to five times faster than their predecessor.

PowerScale clusters can scale from 11TB of raw capacity to 60PB and millions of file operations without disrupting a business’ operations or resulting in costly downtime. In fact, nodes can be added to either PowerScale or an existing Isilon cluster in just 60 seconds.

PowerScale OneFS 9.0 features broad multiprotocol support including new S3 support for modern apps that rely on object storage. The latest version of the operating system also supports the NFS, SMB and HDFS protocols so that organizations can run a large number of both traditional and modern applications without compatibility issues.

PowerScale can be deployed in data centers, in edge locations or as part of a multi-cloud strategy. Since Dell’s new storage systems have a compact 1U footprint, they are an ideal option for edge deployments.