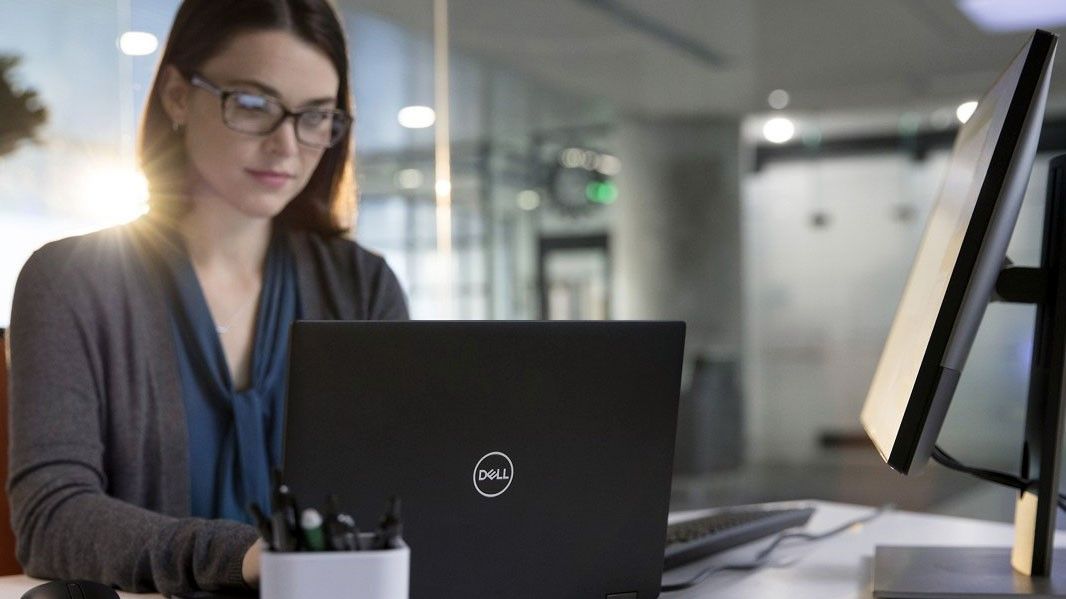 With more people working from home than ever before, organizations need to protect their remote workers now more than ever and Dell believes this starts with the devices they use to get their jobs done.

One area often targeted by hackers is the BIOS as it is the core system built deep inside a PC which controls critical operations such as booting and ensuring a secure configuration.

The sudden transition to remote working as a result of global pandemic means that organizations need to ensure that their workers’ PCs are secure, starting below the operating system in the BIOS.

Securing the BIOS is particularly important as a compromised BIOS can potentially provide an attacker with access to all data on the endpoint including user credentials. In a worst-case scenario, an attacker could even leverage a compromised BIOS to move within an organization’s network and attack its broader IT infrastructure.

The SafeBIOS Events & IoA utility is now available for download on Dell commercial PCs as part of the Dell Trusted Device solution.