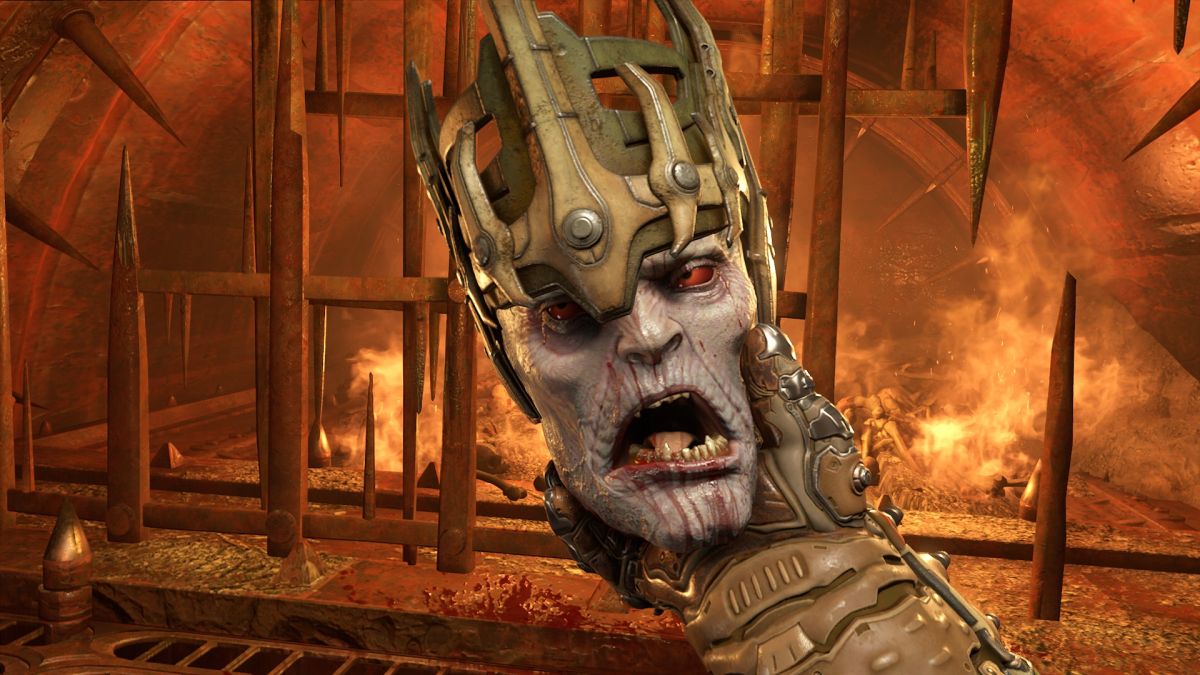 Doom Eternal will kill off the recently added Denuvo Anti-Cheat software in the game’s next update on PC.

After fans reported they were unable to play Doom Eternal’s campaign without installing the divisive anti-cheat software, developer id Software announced that it would be removed in update 1.1.

In a candid post on the Doom subreddit, executive producer at id Software Marty Stratton stressed that the decision to implement Denuvo Anti-Cheat wasn’t forced upon them by Doom Eternal’s publisher Bethesda, and that despite their best intentions, feedback from players has made it clear the company must reevaluate its approach.

“At a minimum we must consider giving campaign-only players the ability to play without anti-cheat software installed, as well as ensure the overall timing of any anti-cheat integration better aligns with player expectations around clear initiatives – like ranked or competitive play – where demand for anti-cheat is far greater.” said Stratton.

Update 1.1 will fix several crashes that are occurring when players equip customizable skins, and the developer has also identified and fixed a number of other memory-related crashes that should improve overall stability.

It’s impressive to see a developer react so swiftly to complaints from a game’s community, particularly as tackling cheats is an issue that is difficult to stop without impeding on players who stick to the rules.

We’ve seen blockbuster titles such as Call of Duty: Warzone wage war on cheats, enabling two-factor authentication and other measures in a bid to deter a small minority who only want to ruin the fun for everyone else.