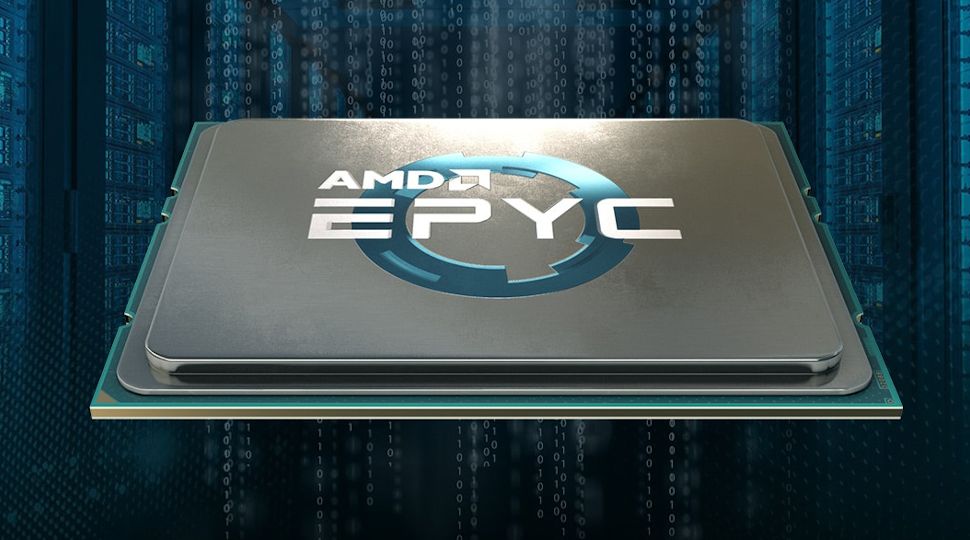 AMD plans to release its 3rd Generation EPYC processors, codenamed Milan, sometimes in late 2020, so it is not surprising that virtually all of its partners are busy testing early samples of the CPUs.

With thousands of samples in the wild, leaks become almost inevitable, as seen this past weekend where some preliminary information about the upcoming CPUs got published.

AMD’s 3rd Generation EPYC processors are based on the Zen 3 microarchitecture and feature EPYC Rome-like nine-die MCM design. Meanwhile, the new Zen 3 Core Complex Dies (CCDs) are made using an improved version of TSMC’s 7 nm process technology. In total, the CPUs are set to offer up to 64 cores with SMT, 128 PCIe 4.0 lanes, and an eight-channel DDR4-3200 memory subsystem. The new processors continue to use AMD’s SP3 socket and feature a TDP of up to 225 W – 240 W.

As it turns out, AMD decided to alter internal arrangement of its CCDs with its Zen 3 cores. Previously, each CCD features two quad-core Core Complexes (CCXs) with 16 MB of L3 cache per CCX. With Zen 3, each CCX features eight cores and a unified ‘32+ MB’ L3 cache. Such a CCD design lowers internal latencies and promises to improve instructions per clock (IPC) performance.