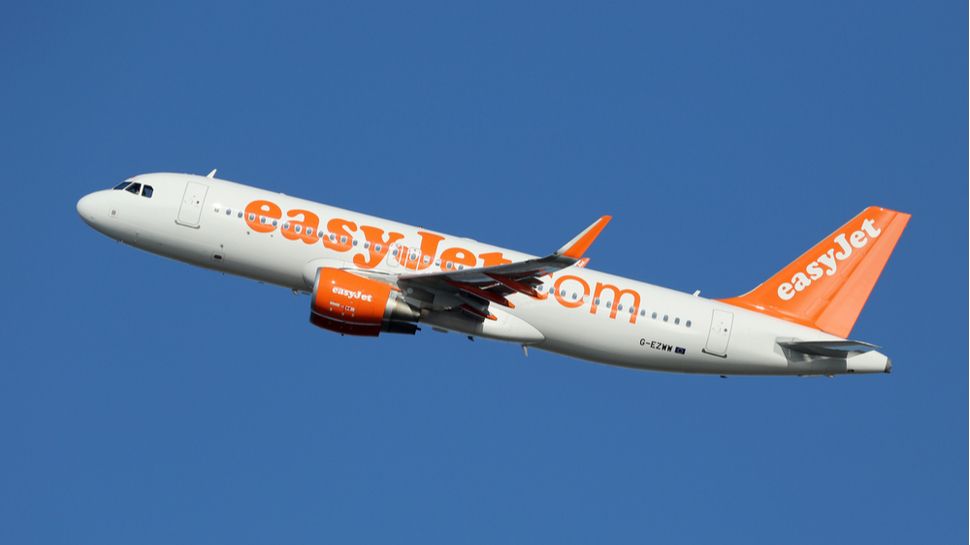 The cyberattack which hit British budget airline EasyJet may have been carried out by Chinese hackers, new research has claimed.

Sources close to the investigation have revealed that the suspected attackers are thought to be part of a Chinese hacker group with a history of malicious cyberattacks on airline companies.

The suspicion is based on the hacking tools and techniques used in the attack, which match those from previous attacks on airlines. The hackers accessed travel details such as email addresses of 9 million EasyJet customers, as well as their credit card details, the sources said.

“We are contacting those customers whose travel information was accessed and we are advising them to be extra vigilant, particularly if they receive unsolicited communications,” said Johan Lundgren, EasyJet’s chief executive.

EasyJet said that its investigation had led them to believe that the hackers had been targeting intellectual property rather than data that would assist in identity theft, as the stolen data included the unique three-digit CVV/CVC numbers found at the back of every bank card.

The company says it will contact all affected customers by May 26, and is advising all users to be wary of phishing attacks in the wake of this security breach.

EasyJet is likely to face a heavy fine for the data breach from the UK’s Information Commissioner’s Office (ICO), which is investigating the attack.

“People have the right to expect that organisations will handle their personal information securely and responsibly. When that doesn’t happen, we will investigate and take robust action where necessary,” the ICO said in a statement.

The attack came at a time when the airline has not only been forced to ground all flights due to the Covid-19 pandemic but has also long been embroiled in a legal battle with its founder and largest shareholder, Stelios Haji-Ioannou.