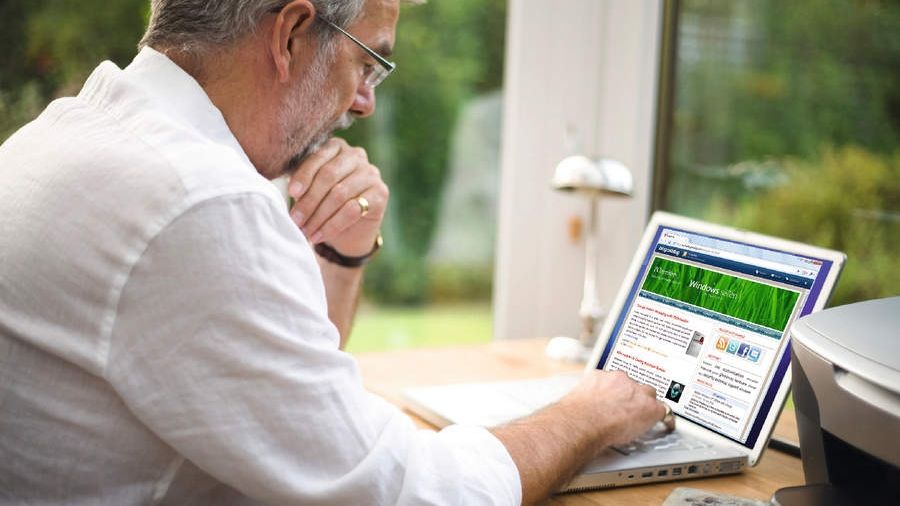 VPNs were created back in the late 1990’s to allow site-to-site connection by virtualizing network access at the TCP/IP level. The primary use-case at the time was to connect various corporate offices into a unified network. Since then, VPNs have grown in popularity and have been used for many more use-cases – many of which depart significantly from the original intent and function of the technology. So much so that the average person likely associates VPNs with anonymous Internet access.

Eyal Dotan is the Co-Founder and CTO of Cameyo, the virtual application delivery provider that delivers any Windows apps to any device, from the browser. Eyal holds 8 U.S. patents in the field of computer software & security, and prior to Cameyo he was the creator of ViGUARD, one of the first Host Intrusion Prevention (HIPS) software solutions, which was acquired by Ivanti. Eyal also created and lectured the Logical Attack and Protection program at EPITECH – European Institute of Technology, in Paris.

Even within the IT circle, VPNs have become the default choice for many use cases, often due to a lack of a better solution. Remote work is a popular use case, and in light of the Covid-19 outbreak, many companies are rushing to deploy VPNs to enable employees to work remotely.

But depending on the scenario for remote work, VPNs are not always the right approach, especially if users are not using IT-managed and hardened devices – which is increasingly common. In fact, for many companies, VPNs can mean higher risk, degraded user experience, and loss of productivity. For these scenarios, let’s examine a new approach named NoVPN. But first, let’s take a look at the traditional role of VPNs.

For companies whose remote workers use personal devices and/or only need to access web & legacy apps to be productive, VPNs are often a mismatch. They introduce higher costs, more complex infrastructure, and a larger surface of attack. And when it comes to remote work, people usually don’t need access to the other items (beyond web and legacy apps) because:

“One security decision I’ve seen is allowing the installation of your organization’s virtual private network (VPN) software on an employee’s home computer for remote access.  While some security professionals may think of this as an acceptable practice, this policy is high risk with an undesirable attack vector when permitting access into your environment,” said Morey Haber, of the Forbes Technology Council, in an article prior to the Covid-19 outbreak.

Hence for many companies, enabling remote work – securely – is about providing access to the business-critical Intranet web apps and/or legacy apps employees need to be productive. In these organizations, the NoVPN approach may be a better fit.

In 2020 – unlike the late 1990’s when VPNs were created – many apps are web-based. Virtualizing TCP/IP just for redirecting HTTP traffic becomes ineffective and costly. As for legacy apps that serve TCP/IP clients, their delivery to remote locations can be simplified too, as proven by virtual application delivery platforms that provide access to Windows apps from the browser.

NoVPN is a modern approach for securing the delivery of apps by providing remote app rendering in a simple, secure, and user-friendly way. A server (virtual or physical) is installed within the company’s premises, allowing workers to remotely access the required applications, starting with the browser. The browser is published for remote access. NoVPN then renders a remote session onto this browser, through HTML5. In other words, the company’s browser is rendered inside the end-user’s browser, allowing users to browse as if they were inside the company’s network. Sessions are rendered through HTTPS, hence secured with multi-session concurrency support.

With NoVPN, users simply go to a dedicated URL provided by their IT team. This begins an HTML5-rendered RDP session of the company-hosted web browser, taking them to the company’s web app or portal page. The user navigates through the remote browser, which looks like a normal browsing session. The browser’s clipboard access is enabled so that users can copy and paste between their computer and the remote session. Similarly, files can be transferred to and from the user’s device in a controlled way (based on IT preferences and policies).

From a user experience perspective, NoVPN is better than VPN because there is no need to connect / disconnect to a VPN session each time they need to access critical apps. The rest of the user’s Internet use goes through their regular browser (not the company-hosted one), meaning faster Internet access for the user and lower network overhead for IT.

From a security perspective, NoVPN has significant advantages. Unlike VPNs, apps on the user’s device don’t have access to the company’s network. This reduces risks related to personal apps, exploits, and malware on the users’ personal devices, which are not managed by IT. Browsers are inherently isolated from the user’s device and file system. Whether the user has malware, Trojan horses, vulnerable apps or is targeted by hackers, the company’s network assets remain safe.

Also, deploying a VPN is similar to opening all of the company network’s ports to any application on the remote user’s device. Hence it requires a full-blown network security audit and hardening. From dividing the network into subnetworks to reinforcing passwords, closing unnecessary ports and more, the security preparations for deploying VPNs is a considerable project in and of itself. With NoVPN this isn’t required as only the accessible apps & web apps are published, requiring just an HTTPS port forwarding to the internal host.

Despite web apps, companies may think they need VPNs to enable legacy TCP/IP client-server apps. Such apps have their own servers which open a TCP/IP port within the company’s network, into which dedicated desktop apps connect and work with. But just like with the web browser, these applications can easily be rendered by the user’s browser remotely instead with NoVPN.

The COVID-19 outbreak has put pressure on an unprecedented number of companies to establish remote work policies. Most of them haven’t had a chance to consider all the issues and security risks involved – like the fact that it is easier for hackers to attack a home user than a corporate network.

When those home users are connected through VPNs, the company’s data is at risk of theft and more. If your remote workers use personal devices, operating on an unsecured home network, you should reconsider the approach. The shift to remote work is here to stay and will outlast the COVID-19 outbreak, so it is critical that you weigh your options and determine if VPNs truly solve the security, user experience, and productivity issues of your new remote workforce.