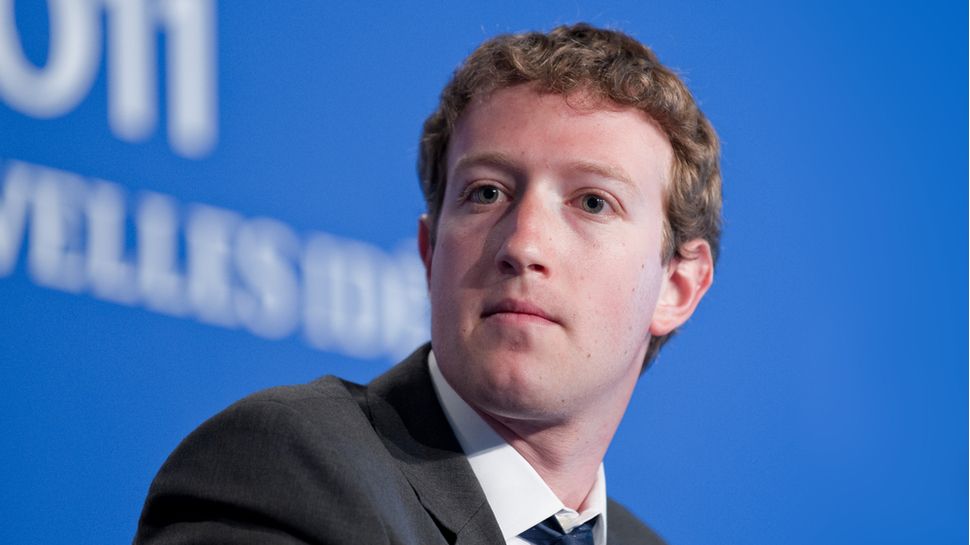 Until recently, Facebook staff received salary incentives for living as close as possible to its California headquarters – now it appears more than half will work from home on a permanent basis.

In a livestream on his personal Facebook page, CEO Mark Zuckerberg said as much as 50% of the company’s 45,000-person workforce could be working from home within the next decade.

“We need to do this in a way that’s thoughtful and responsible, so we’re going to do this in a measured way. But I think that it’s possible that over the next five to 10 years – maybe closer to 10 than five, but somewhere in that range – I think we could get to about half of the company working remotely permanently,” he said.

Meanwhile, audio streaming giant Spotify announced that its workforce will be allowed to work from home at least until the end of the year, while the company builds out a plan for a phased approach to reopening.

The advent of the coronavirus has served as a stimulus for a variety of changes to the way businesses operate. Resistance to cloud-based solutions evaporated overnight, the physical events market has crumbled, and it is now looking increasingly likely the office will become the pandemic’s latest casualty.

Last week, social media giant Twitter announced it will allow its entire workforce to work from home permanently. Other tech firms such as Shopify and Coinbase have made similar plans, and Alphabet CEO Sundar Pichai has also spoken about the need for flexible working arrangements.

According to Zuckerberg, an internal Facebook survey found that 50% of employees said they were as productive working from home as they were at the office. Four in ten said they were extremely, very or somewhat interested in full-time remote work, and among that subset, 75% said they would consider moving to a different city if they could work remotely.

The announcement comes alongside an overhaul to Facebook’s enterprise collaboration software, Workplace. As a result of the spike in remote working, the service’s paid user base has swollen from 3 million in October to 5 million, the company said.

While Spotify’s announcement is not quite as radical, it will still see the company’s entire employee base work from home for at least the next seven months, suggesting the firm is well equipped to offer flexible arrangements on a permanent basis.

“We will continue to track local government guidelines city-by-city and take a phased approach of opening our offices when we deem it safe to do so,” said a Spotify spokesperson.

“Our employees’ health and safety is our top priority. No employee will be required to come into the office and can choose to work from home through the end of the year.”

According to data from its most recent annual financial report, the company employs 4,405 people across 79 countries, with the majority residing in the US and Sweden, where it is headquartered.