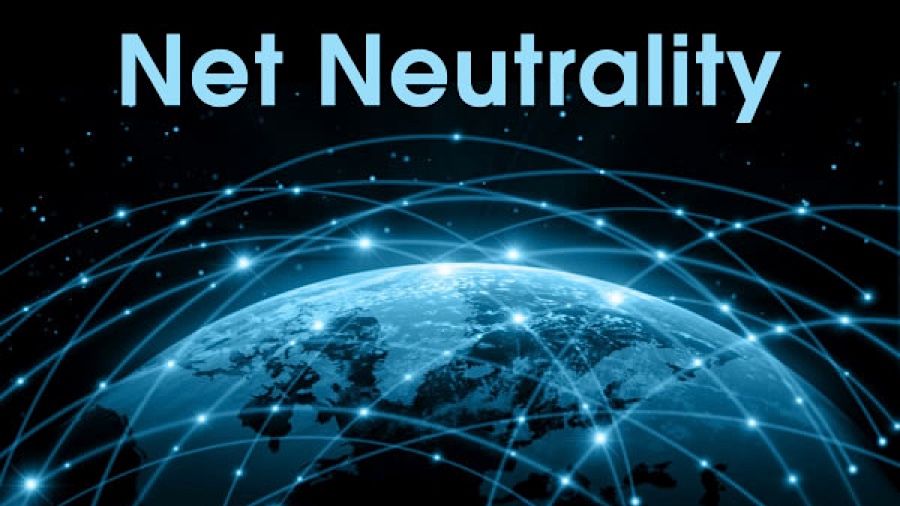 The Federal Communications Commission (FCC) has been ordered by a Manhattan federal judge to provide two reporters with access to server logs that could provide new insights into the agency’s decision to rollback net neutrality in 2017.

Nicholas Confessore and Gabriel Dance from The New York Times sued the FCC under the Freedom of Information Act after the agency refused their request to view copies of the logs.

The reporters want to see the logs because they contain the originating IP addresses of the millions of public comments sent to the FFC ahead of its vote on net neutrality back in December of 2017.

While the agency denied the reporters’ initial request to view the logs, District Judge Lorna Schofield believes that releasing them could help clarify whether or not fraudulent activity interfered with the public comment period.

The FCC made the argument in court that making the millions of IP addresses in the logs public would be an “unwarranted invasion of personal privacy”.

Judge Schofield did not entirely disagree with the agency’s argument. However, she also noted that the FCC had failed to explain exactly why the disclosure of the logs would harm those who commented on its plans to rollback net neutrality. In the end, Judge Schofield came to the conclusion that disclosing the information would be more valuable to the public, saying:

“In this case, the public interest in disclosure is great because the importance of the comment process to agency rulemaking is great. If genuine public comment is drowned out by a fraudulent facsimile, then the notice-and-comment process has failed.”

Once the reporters obtain the logs from the FCC, we’ll likely know the answer as to whether or not the agency used false comments to push its rollback of net neutrality through.