Finally, WhatsApp is bringing back self-destructing messages for individuals 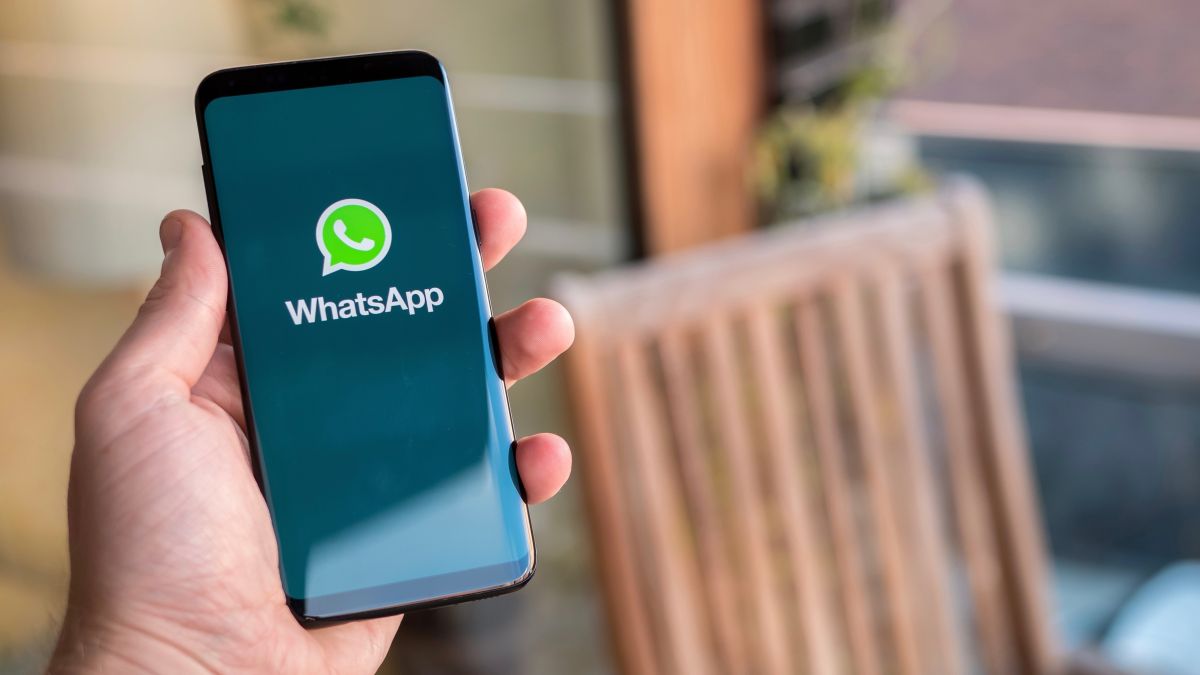 In the second half of last year, WhatsApp started to experiment with a new feature – self-destructing messages. The idea was simple: you could send a message, and configure it to be automatically deleted after a period of time.

But although there was great interest in this feature, after a period of testing the company decided to only make it available within group chats. Chats between just two people were left without self-destructing messages… but this could be about to change.

Analysing the latest beta version of WhatsApp – version 2.20.84 – WABetaInfo noticed new references to self-destructing messages in ordinary chats. Just as with the group chat version that already exists, the feature is known as Delete Messages, and it gives users the option of having messages removed after an hour, a day, a week, a month or a year.

Messages that automatically delete after a specified time have proved popular in other instant messaging tools, so it is not surprising to see WhatsApp experimenting with expanding such an option beyond group chats.

When Delete Message is activated, the chat icon changes to signify this, and a message appears in the chat itself to remind chatters when messages will be removed. WABetaInfo notes that while there are references to Delete Messages for individuals, it is a feature that is currently under development and will be available in a future build.

Although the feature is not functional at the moment, it will be users of the beta version of the app that will be given the chance to try it out first. If you’re not yet signed up as a WhatsApp beta tester, you can do so here.