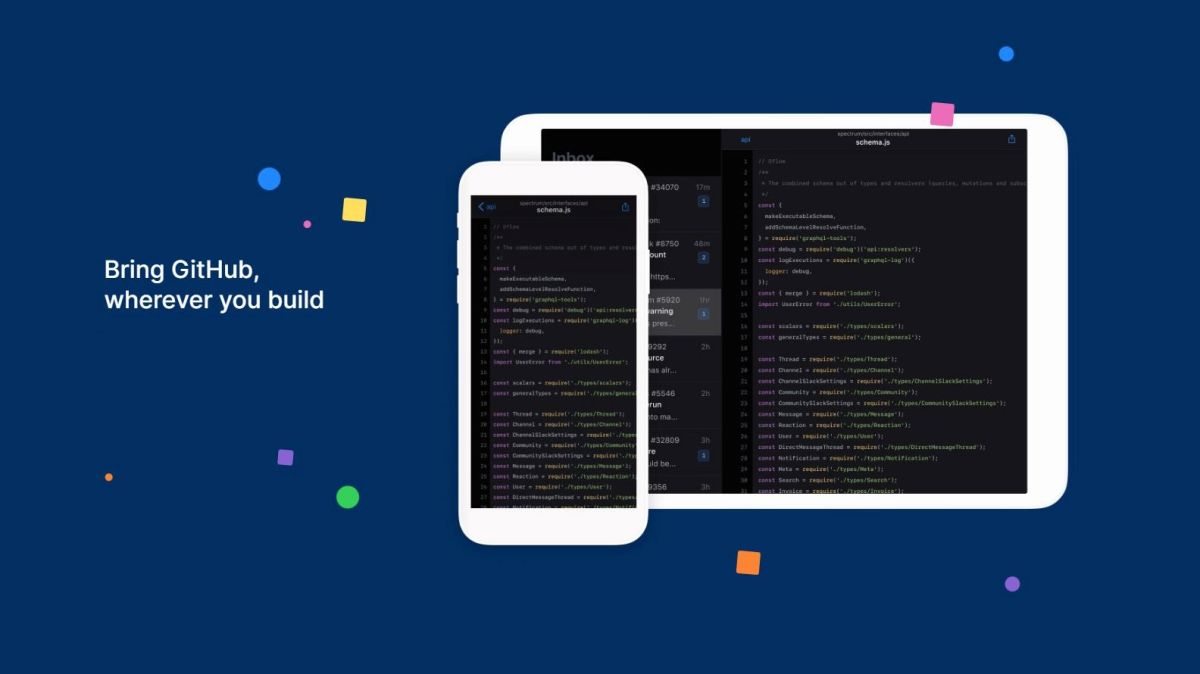 After announcing that it would release a mobile version of its developer platform last year, Microsoft’s GitHub has officially launched its native mobile app for Android and iOS.

Now that the app is generally available, developers can use it to handle a number of tasks such as managing incoming notifications, reviewing code, merging pull requests and sharing feedback.

GitHub first revealed that it was developing a mobile app at last year’s GitHub Universe. The company then released a beta version of the iOS app followed by the Android beta app in January of this year.

The developer platform first launched in 2008 and then ten years later, Microsoft acquired GitHub for $7.5bn in 2018. Today more than 40m developers around the world use GitHub for programming various projects and the release of its mobile app comes at a perfect time. With many developers now working from home due to the coronavirus outbreak, GitHub’s mobile app allows them to review code and work together with their teams from anywhere.

GitHub mobile for iOS and Android allows developers to easily organize tasks in a swipe, give feedback and respond to issues and review and merge pull requests.

Since the beta launch, the company has worked hard to improve the app by fixing bugs and making improvements. According to GitHub’s director of engineering Ryan Nystrom, the team has managed to fix over 200 bugs, acted on over 400,000 notifications and merged over 20,000 code changes. All of these changes were made possible as a result of 60,000 testers making almost 35,000 comments.

Nystrom provided further insight on the changes that have been made to GitHub mobile since its beta to VentureBeat, saying:

“Since the beta, one of the key changes that we’ve built in is the ability to read and review code. This dramatically expands how the app empowers users, allowing developers to share feedback and review lines of code with just a tap. Additionally, users are able to review and leave comments right from their phone, which is synced, and can pick up right where they left off from their computers.”

At first Nystrom didn’t expect that developers would want to read and review code on their smartphones. However, once one of the team’s Android engineers came up with the idea to allow commenting on individual lines of code, developers found the app much more useful which is why the final version of the app is now shipping with per-line commenting on both Android and iOS.