Google could be experimenting with a dual-screen Chromebook 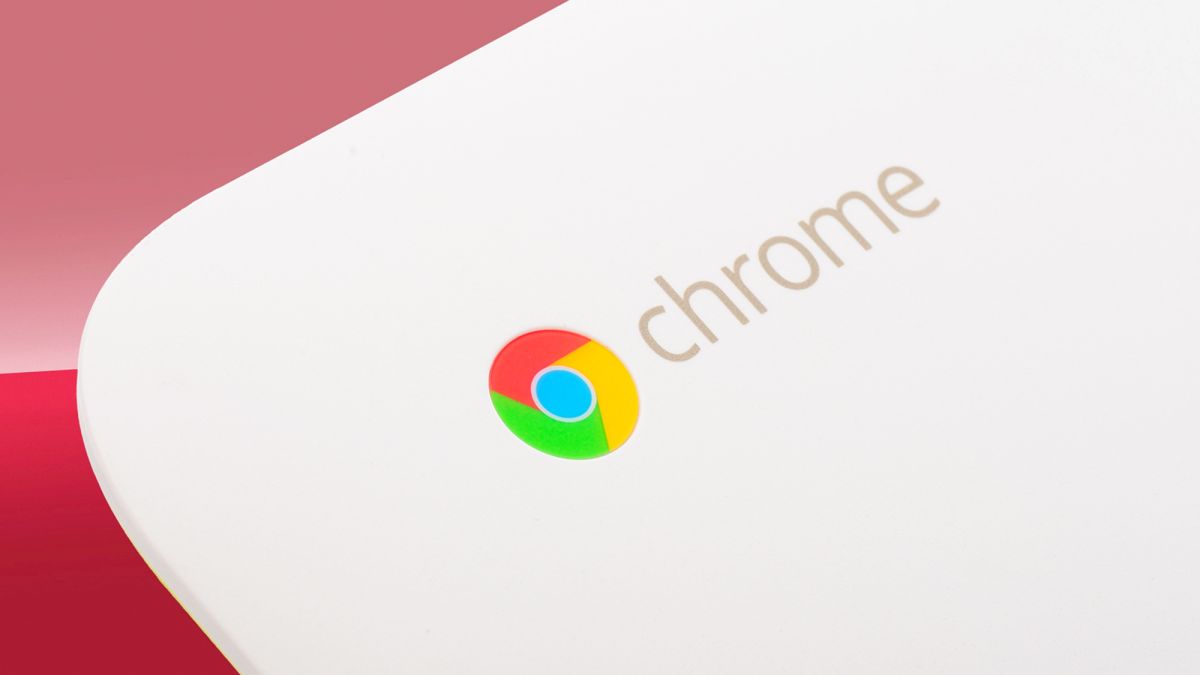 Dual-screen laptops, where the second display can be used to show a keyboard or anything else – see the Lenovo Yoga Book C930, for example – may look a little odd, but they’re incredibly versatile. Now it appears that Google is looking at the form factor for Chrome OS.

As spotted by 9to5Google, code in the latest build of the Chromium software that forms the foundation of Chrome OS makes mention of a device codenamed Palkia, that makes use of two touchscreens and a touchpad.

A developer comment alongside the code snippet makes mention of two touchscreen controllers, so it would seem that the software is being adapted to be able to support laptops that use a second display for input.

Considering the associated Palkia code has tablet mode disabled, it would appear that this is a regular clamshell laptop design with a second screen on the inside (rather than, say, another little display on the lid when you close up the portable computer).

However, we should point out that it’s unlikely that you’ll see a dual-screen Pixelbook anytime soon from Google, or anyone else. The relevant code is marked as a POC or proof of concept project, not for OEM use.

That means, at least for the time being, that this is only experimental. If it turns out that two screens isn’t better than one as far as Chromebooks are concerned, Google might shelve the idea again before it reaches consumers.

It is however an intriguing idea, even in proof of concept form. The second screen could be used as a customized gaming controller or as a way of registering stylus input while the main screen stays free for something else. You may even be able to run two Android apps alongside each other.

We’ll have to wait and see if and how Google decides to implement the tech. It’s possible that any future dual-screen Chromebook will have two displays and a standard keyboard as well – something along the lines of the Asus ZenBook Pro Duo UX581.