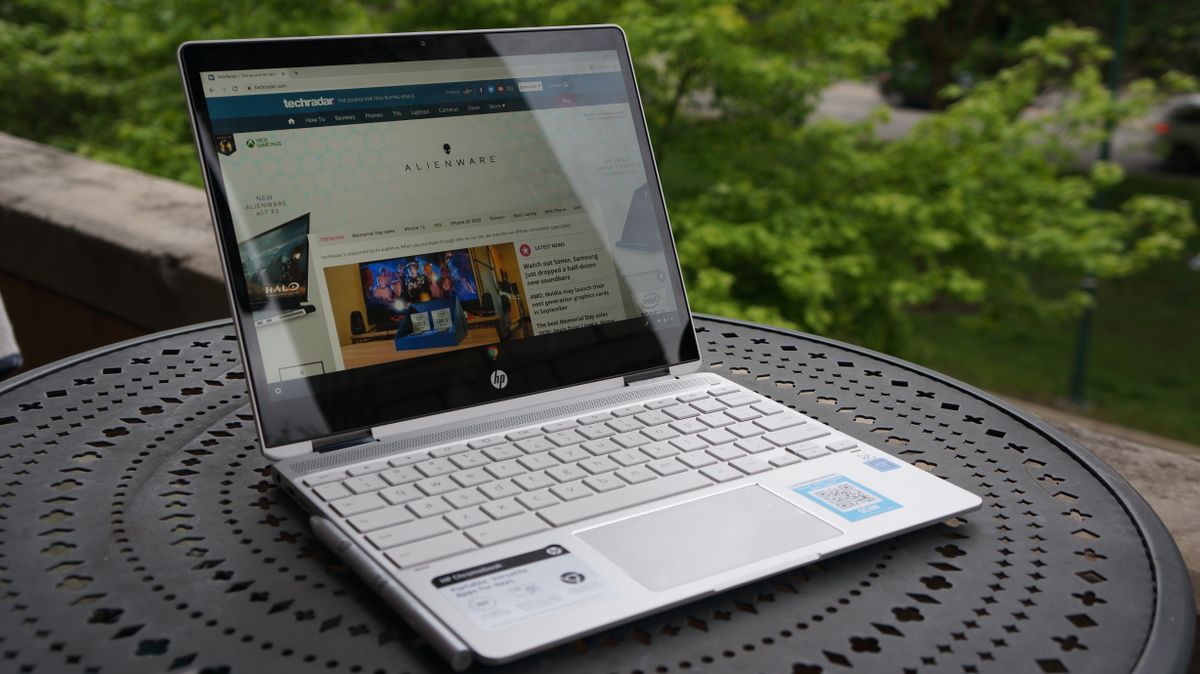 If you’ve been looking for a new lightweight laptop, Google has just given you a new reason to consider choosing a Chromebook.

When you want to share something (a link, for example) in Chrome for Android, you simply open the main menu, tap ‘Share’ and take your pick from all the messaging and social apps installed on your phone or tablet. It’s a super handy feature that’s sadly lacking on the desktop – but not for long.

Writers at 9to5Google have discovered a new flag (a switch for activating an experimental feature) in Chrome that will enable something called a Sharesheet: a list of apps installed on your device that will appear in a ‘Share’ menu.

This feature will be a real boon, allowing you to send links without the hassle of copying and pasting – but only if you’re using ChromeOS.

ChromeOS allows you to install both Android apps and PWA (progressive web apps), so it makes sense for it to bring the Sharesheet function to Chromebooks, but very unlikely it’ll be arriving for Windows, macOS or Linux.

We don’t yet know where it will appear in the browser interface. 9to5Google suggests it may be in the top right, but this is subject to change.

Alternatively, it might not appear at all – not every Flag in Chrome is developed into a fully-fledged feature – but it’s a promising sign that one of the mobile browser’s best features will soon land on the desktop too.