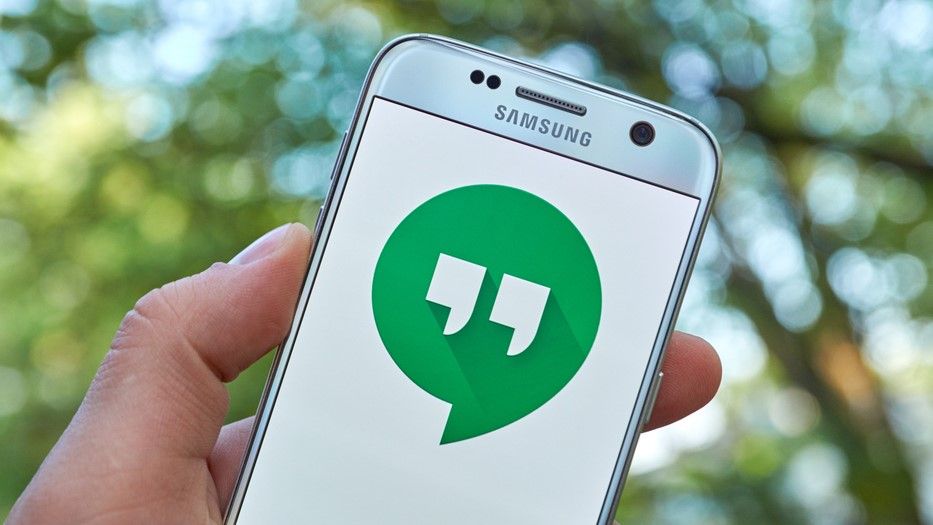 Google has continued the reshaping of G Suite with a rebranding of its Hangouts chat and collaboration service.

Hangouts, which allows users to chat online, will now be known as Google Chat in the enterprise edition of Google’s productivity suite, according to The Verge.

The move marks the complete removal of the Hangouts brand from the enterprise version of G Suite, although the Hangouts name will still live on as part of Google’s consumer-facing chat software.

This version of Hangouts was spun out of the infamous Google+ social network back in 2013, and will not see any changes, the company said in a statement to The Verge. This means that desktop Gmail users, as well as iOS and Android users, will still be able to use Hangouts in the same way.

The rebranding to Chat may cause some initial confusion, as Google gave the same moniker to its RCS-based Android messaging service, announced only a few months ago.

The company’s videoconferencing service, previously known as Hangouts Meet, is also getting a refresh. The news was revealed in a Google Cloud blog post, which unveiled the service’s new title of Google Meet.

Google Meet will need to move fast to ensure it stays at the front of mind for enterprise users in what has become a crowded market in recent weeks. Many user may have already pivoted to using video conferencing services such as Zoom in response to the global need to work from home following the coronavirus outbreak.

The service has already seen a huge surge in users, with Google revealing that Meet’s usage was 25 times larger than what it had seen in January, gaining around two million new users every day.

Last month Google decided to extend some features of Meet, such as allowing 250 participants in video calls and live streaming for up to 100,000 viewers on a domain, to help people stay connected during this trying time. These features are normally only available to G Suite Enterprise customers but the search giant decided to offer them to all of its G Suite customers until July 1, though this deadline has now been extended until September 30.

According to Google Cloud CEO Thomas Kurian, Google Meet racked up two billion minutes of video calls in March and during that time, the service grew by 60 percent day over day.