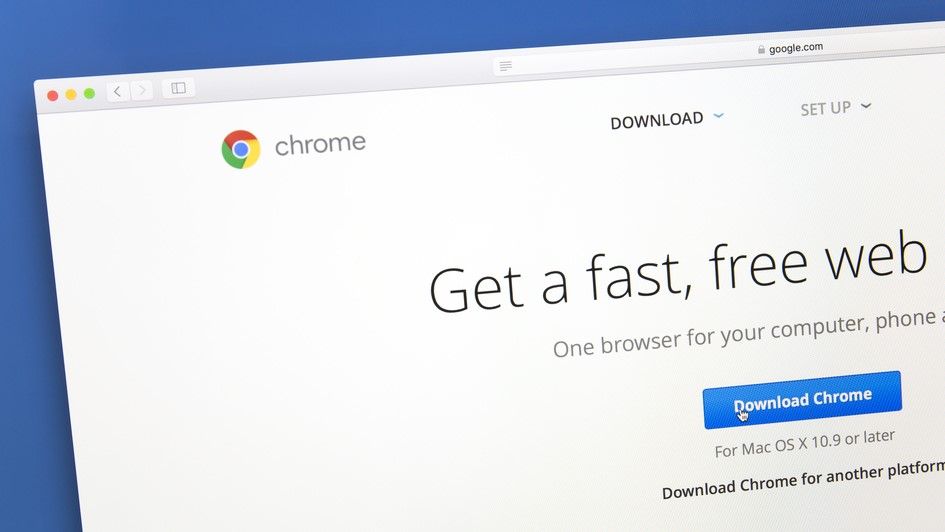 Google Chrome can now collect related tabs together in groups, making it easier to manage your browsing.

The arrival of tabs in web browsers was both a blessing and a curse. While on the one hand it made it easier to manage multiple sites without having to have multiple windows open at the same time, on the other it also introduced people to the concept of having dozens of sites open at once.

For some people, having a huge number of tabs open has become second nature and proved to be a productivity booster. For other, however, it means wasting time scrabbling to find a site you know you opened, but can’t locate in a sea of tabs. Now Google is bringing a solution.

Google has been testing tab grouping for a little while now. As you might guess from the name, this feature makes it possible to group together tabs that are related for one reason or another. A group can contain tabs relating to a particular project you are working on or, as Google suggests grouping tabs by the priority with which you need to deal with them.

This isn’t the first we’ve heard about tab grouping in Chrome; just a month ago we wrote about the arrival of the feature in Chrome 81, but as a hidden setting. Now Google is getting ready to bring the feature to the masses as an option that is available by default – so there’s no need to tinker with anything.

Get your tabs in order

If you would like to experience Chrome’s new tab grouping, you can download the latest beta version of the browser. You can get started with grouping by right clicking a tab and selecting the ‘Add to new group’ option or ‘Add to existing group’. Groups can be named, or assigned emoji to make them easier to identify.

Google says that if you don’t see tab groups just yet, you should simply try restarting Chrome.

But if you’re not happy running pre-release software, the feature will be making its way to next version of Chrome which is due for release next week, so you can just sit tight and wait for it to arrive.