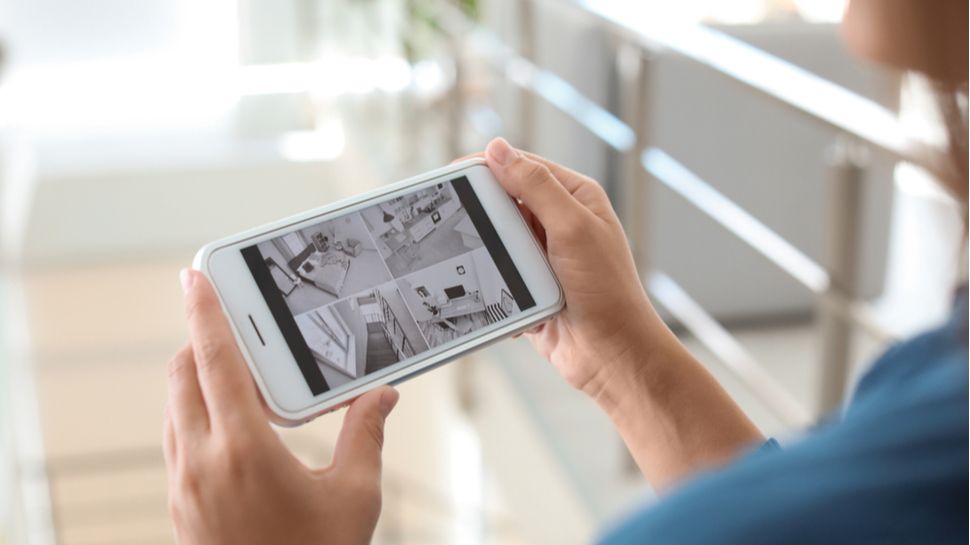 Google has promised changes to its advertising practices after the company was found to be promoting the use of so-called “stalkerware”.

From August 11, Google says it will update its Google Ads Enabling Dishonest Behavior policy to enforce a global ban advertising for spyware and surveillance technology.

Stalkerware is an umbrella term given to software or apps that allow a victim’s devices to be monitored by a third-party, including their location and what information they access online.

“The updated policy will prohibit the promotion of products or services that are marketed or targeted with the express purpose of tracking or monitoring another person or their activities without their authorization,” Google wrote.

The new rules will specifically target adverts for spyware intended for use against immediate family members or spouses, as well as surveillance equipment such as nanny cams, cameras and audio recorders.

However there will also be some exceptions, including adverts for private investigation services, and for products and apps used by parents to monitor or track underage children.

Google’s changes come as research shows an alarming increase in the use of online spying and stalking apps during lockdowns caused by the global pandemic.

A report from Avast found an 51% increase in the use of online spying and stalkerware apps across the globe during the lockdown period.

Avast has also observed a number of COVID-19-related apps designed to spy on users, which collected more information about its users than required to function.

“While spyware and infostealers seek to steal personal data, stalkerware is different: it steals the physical and online freedom of the victim. Usually installed secretly on mobile phones by so-called friends, jealous spouses, ex-partners, and even concerned parents, stalkerware tracks the physical location of the victim, monitors sites visited on the internet, text messages and phone calls, undermining a person’s individual liberty and online freedom.”