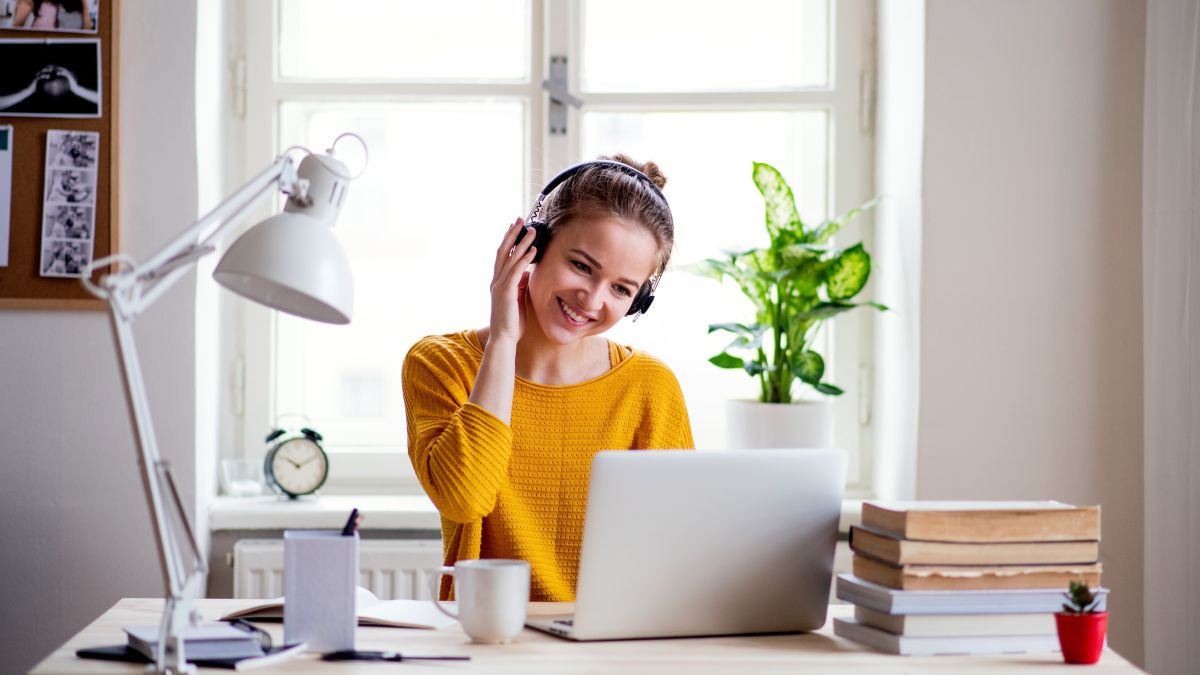 Google has published a list of headsets and webcams it recommends for keeping in touch on Google Hangouts.

All of the devices it recommends will work with ChromeOS (as well as Windows and macOS), and their manufacturers have promised long-term support so you can be confident they won’t stop working with your Chromebook in a few years’ time.

The only issue is actually getting your hands on them. It’s becoming tough to buy a webcam of any description, as working from home has become the new norm and demand has surged, so we’ve prepared a guide to where to buy a webcam if you’re struggling to get hold of one.

And it’s given the seal of approval to the following headsets:

Do you need a webcam and headset?

Most laptops, including Chromebooks, have a basic webcam and microphone built in. These might be good enough for casual calls with friends and family, but those on budget laptops are typically quite low quality and might not deliver the picture and audio quality you need for professional meetings.

You’ll also benefit from separate devices if you’re using your laptop connected to a separate monitor, meaning its built-in camera isn’t at eye-level, and a high quality headset with noise cancelling will make it easier to concentrate if you’re working in a busy house with other people nearby.