Got a MacBook Pro 2014? Apple now considers it ‘vintage’: here’s what that means 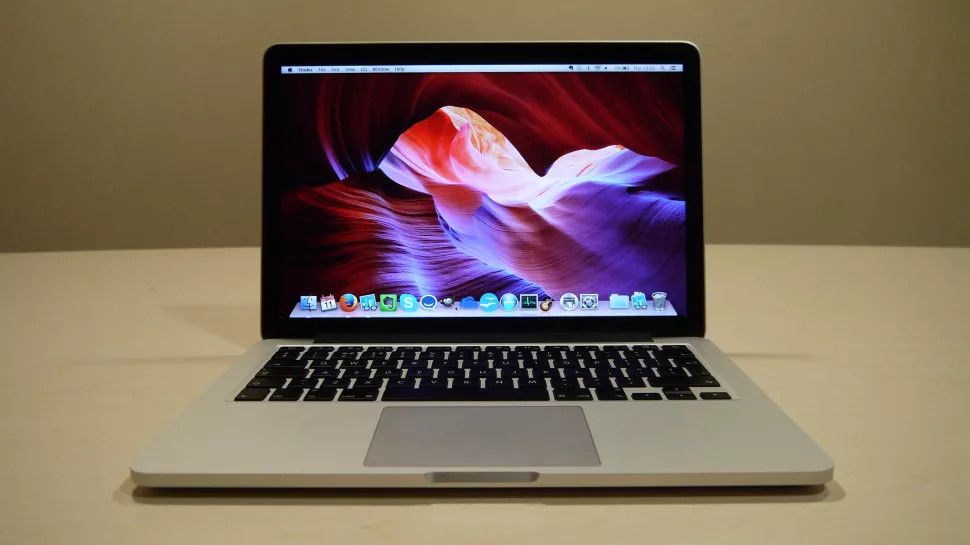 Apple has declared that a fresh bunch of its laptops from 2013 and 2014 have moved to ‘vintage’ status, which matters in terms of the support owners receive.

As spotted by MacRumors, the following models are affected:

It was expected that these would be added to the vintage list at the end of April, but the move took a little longer than thought.

This means if you own one of these MacBook Air or MacBook Pro models, you can still take it to an Apple store for repair (or an authorized third-party outlet), but you’re not guaranteed to have it serviced.

Apple’s policy is that vintage products can be repaired, but only if there are parts still available in stock. However, that’s not guaranteed, and if they aren’t, you’re out of luck.

Vintage products are those which are more than five-years-old, but less than seven. At the seven-year mark, Apple declares a product ‘obsolete’ and that means that no repairs or servicing can be carried out full-stop.

The iPod Touch 5th-gen is also now a vintage product, by the way.

Hopefully vintage products will still be able to get repaired, or at least you may still find an outlet with the relevant parts to do so eventually, but the point is that there’s no cast-iron guarantee.

These machines remain popular pieces of Apple hardware among users, as you can see just by glancing at the comments from MacRumors readers, with one owner praising the MacBook Pro which has just gone vintage for its MagSafe connector, replaceable storage, reliable keyboard, and more.