Governments will use location data to map spread of coronavirus 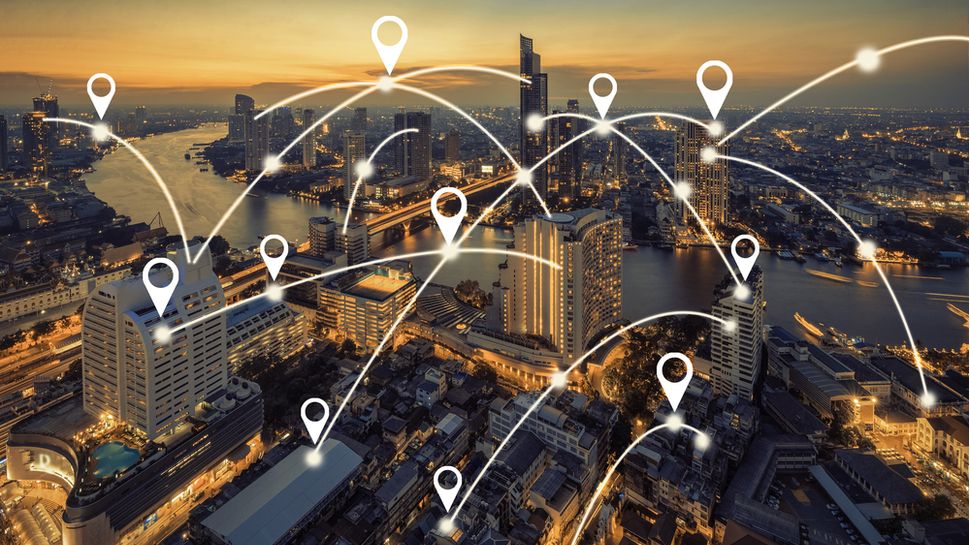 Governments around the world have turned to mobile location data to map the spread of the novel coronavirus.

US officials are in talks with tech giants Google and Facebook (among others), over how mobile GPS data could be used to trace the transmission of the disease. The group believes aggregated, anonymised data could be used to assess the effectiveness of the social distancing policies implemented across the globe.

Israeli intelligence, meanwhile, has been granted access to a wealth of metadata held by mobile operators – such as location and identity – to embark upon a mass surveillance operation. In normal circumstances, this type of information is available only in the event of a terrorist attack or national security incident.

The measures will allegedly allow the government to identify individuals who have come into contact with carriers of the disease.

As decreed by interim prime minister Benjamin Netanyahu, Israel’s surveillance project will proceed for at least the next two weeks. Israeli intelligence insists its role is to provide relevant information to the health department, and that it will not involve itself in quarantine enforcement.

Despite assurances, these measures are likely to cause concern among privacy advocates, especially since, in Israel’s case, neither parliament nor the security cabinet was consulted.

“Israel is a democracy. We must preserve the balance between individual rights and general needs, and we are doing so,” said Netanyahu.

In a tweet, he explained GDPR contains built-in bypass mechanisms designed for cases of national emergency, and that the government would not allow regulation to stand in the way of its coronavirus response.

“GDPR does not inhibit use of data for coronavirus response. GDPR has a clause excepting work in the overwhelming public interest. No one should constrain work on responding to coronavirus,” read the tweet.

“We are all having to give up some of our liberties; rights under GDPR have always been balanced against other public interests,” he continued.

COVID-19 is believed to have originated in the Chinese province of Wuhan. To date, more than 200,000 cases have been recorded and roughly 8,000 have died.