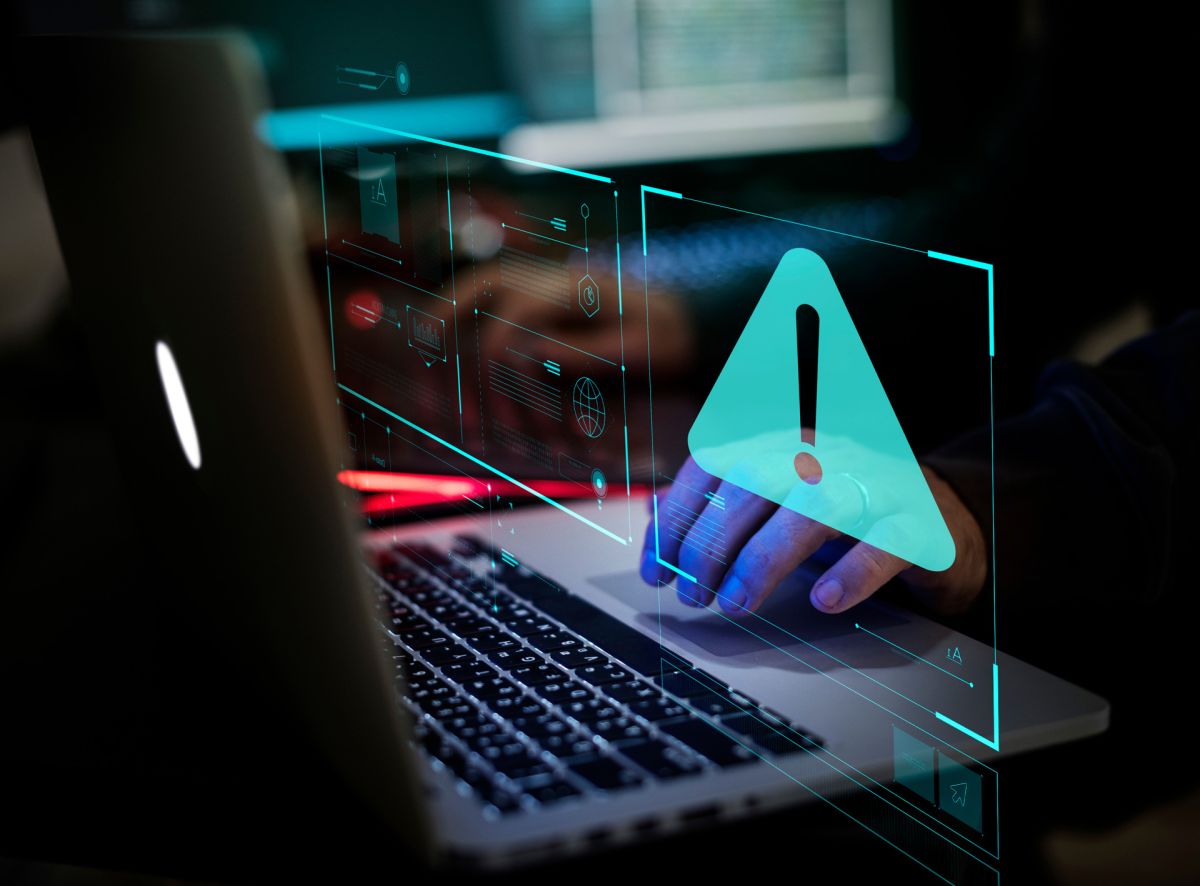 Cyber criminals are continuing to exploit the coronavirus crisis by targeting those using the Self-Employment Income Support Scheme (SEISS) during the Covid-19 outbreak.

A new phishing scam has been uncovered by litigation specialists Griffin Law, and begins with a text message sent to self-employed workers offering a tax rebate purporting to be from HMRC.

The news comes follows on from Chancellor Rishi Sunak announcing an extension of the scheme, which has so far seen 2.3 million claims worth £6.8 billion. Self-employed workers will be able to claim a second and final grant in August.

The text message informs the victim they are eligible for a tax refund and directs them to a site called https://hmrefund.com, which then leads to an impressively realistic copy of the HMRC government site.

A form on the site asks for the user’s email address, postcode and HMRC log-in details. The form calculates a fake refund amount, which in a test by Griffin Law experts totalled £217.17. A noticeable error in the scam was that the £ (pound sign) appears after, rather than before the amount. The next page reveals an online form asking key personal information from the victim, including their card number, name on card, account number, security code and expiry date.

Griffin Law estimates that around 100 self-employed workers have so far reported the scam to their accountants and business networks.

Cyber expert Chris Ross, SVP, Barracuda Networks comments: “This is the latest in a series of sophisticated HMRC-branded phishing scams designed to target vulnerable workers during the Covid-19 outbreak. We’ve seen a sharp rise in these kinds of schemes, often carefully crafted and timed alongside new government funding announcements to increase the likelihood of duping unsuspecting workers into handing over personal financial data.

Tackling this growing threat requires businesses to have the necessary security systems in place to identify suspicious emails and texts, as well as warning employees to remain vigilant against requests for private information from unverified sites and URLs, often sent to their phone. All it takes is one mistake and cyber criminals could get hold of the full details of a company debit card and bank account, causing serious problems for business owners in a particularly tough time.”

This particular scheme is designed to trick unsuspecting self-employed workers into claiming a tax refund, at a time when many people are struggling to make ends meet. The scam uses official government branding, logos and layouts, including a disclaimer about the site using cookies to fool users into thinking this is a legitimate way to reclaim money.

It is vital that users remain vigilant to such attacks, checking the origin and legitimacy of sites before handing over confidential financial data. It’s also critical that companies ensure they have the necessary cyber security systems in place to protect against malicious communications across all workplace laptops and devices, to keep hackers at bay.”